The U.S. government on Thursday indicted Venezuelan President Nicolas Maduro and more than a dozen other top Venezuelan officials on charges of “narco-terrorism,” the latest escalation of the Trump administration’s pressure campaign aimed at ousting the socialist leader.

The State Department offered a reward of up to $15 million for information leading to the arrest of Maduro, whose country has been convulsed by years of a deep economic crisis and political upheaval.

The indictment, a rare U.S. action against a foreign head of state, marks a serious new phase against Maduro at a time when some U.S. officials have privately said President Donald Trump is increasingly frustrated with the results of his Venezuela policy.

Attorney General William Barr, announcing charges that include narco-terrorism conspiracy, corruption and drug trafficking, accused Maduro and his associates of colluding with a dissident faction of the demobilized Colombian guerrilla group, the FARC, “to flood the United States with cocaine.”

But Trump administration officials are mindful that their chances are slim of getting Maduro or the other major figures in custody anytime soon, a person familiar with the situation said on condition of anonymity.

“While the Venezuelan people suffer, this cabal lines their pockets with drug money and the proceeds of their corruption,” Barr said.

“You are a miserable person, Donald Trump,” Maduro said in a state television address during which he dismissed the charges as false and racist. Foreign Minister Jorge Arreaza said the charges were aimed at benefiting Trump’s 2020 re-election campaign.

Trump’s pressure on Venezuela, an OPEC member, has gone over well among Cuban Americans in South Florida, a key voting bloc in a major presidential swing state.

The U.S. government has previously lodged criminal indictments against members of Maduro’s family and inner circle. He and his allies have dismissed such allegations as a smear campaign, and argue the United States is responsible for drug trafficking, given its role as a leading consumer.

Maduro is already under U.S. sanctions and has been the target of a U.S. effort aimed at pushing him from power. He took office in 2013 after the death of his mentor President Hugo Chavez, a staunch foe of the United States.

Other Venezuelan officials whose indictments were announced on Thursday include Defense Minister Vladimir Padrino, senior socialist leader Diosdado Cabello, and the chief justice of the country’s supreme court, Maikel Moreno, who was charged with money laundering. The U.S. government is offering $10 million for information leading to Cabello’s arrest.

The United States and dozens of other countries have recognized opposition leader Juan Guaido as Venezuela’s legitimate president, regarding Maduro’s 2018 re-election as a sham. But Maduro has remained in power, backed by the country’s military and by Russia, China and Cuba. 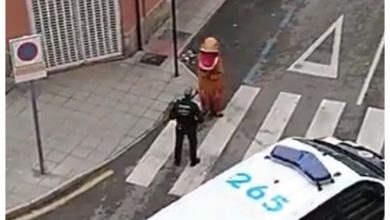 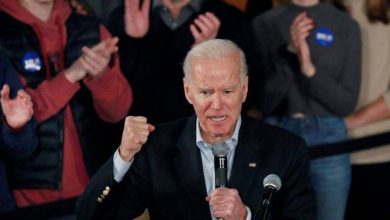 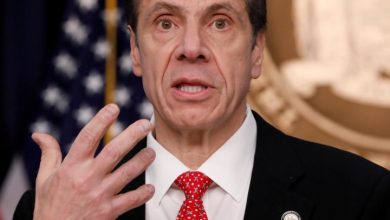 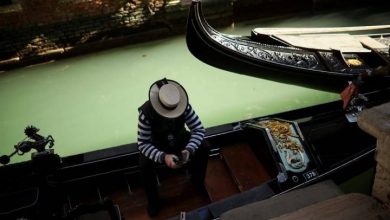