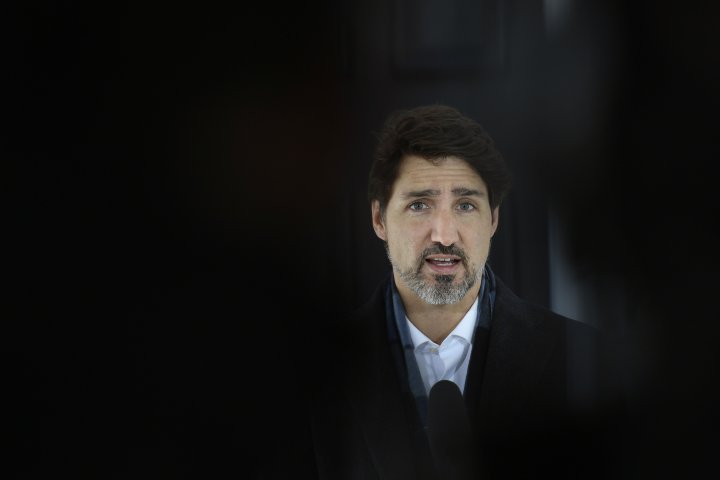 Refugee advocates say Canada could be in legal hot water if the United States deports asylum seekers turned away from Canada as part of a broader deal with the U.S. to close the border to all but non-essential traffic.

Last week Prime Minister Justin Trudeau announced that anyone crossing into the country at the Canada-U.S. border on foot to claim asylum will be turned away — one measure included in the temporary border deal to combat the spread of COVID-19.

U.S. border officials told the news outlet Reuters this week any illegal migrants who cannot be returned to Canada or Mexico will be returned to their country of origin.

Alex Neve, secretary general at Amnesty International Canada, says Canada should be concerned about the legal culpability this move could place upon Canada.

Canada’s international obligations on refugees include a commitment to “non-refoulement” — not sending refugees back to countries where they could face torture or persecution.

Neve says if a refugee turned away by Canada is later deported to a country where they are harmed, Canada could be considered complicit in this outcome and therefore legally liable.

Deputy Prime Minister Chrystia Freeland said Friday she is holding “urgent” discussions with U.S. officials over this issue, saying she wants assurances that refugees returned by Canada to the U.S. will not face refoulement.