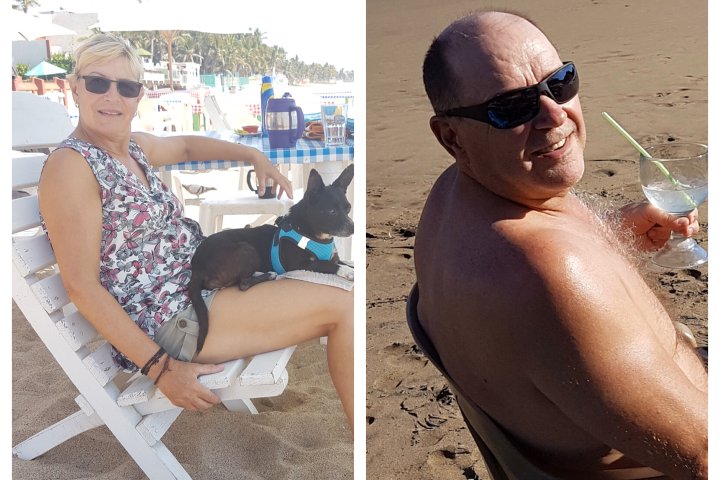 It was only earlier this week that Theresa and Len Rud were desperate to fly out of Mexico after their flight was cancelled. After facing a few hurdles including the possibility of a packed airport, the pair is finally back home in and self-isolation.

“We were really nervous… when we drove to Puerto Vallarta on the Monday, we were wondering if we should go to the airport that day,” Theresa Rud said.

They were nervous because images of mass crowding at the Puerto Vallarta airport were shown on a local news website. On top of that, their flight had been canceled and Air Transat told them to head to the airport to try to get on a flight.

Taking a chance, they made it. While the airport was not nearly as packed as they anticipated they say safety was not on the forefront.

“There was no social distancing happening at all. There was anger, there was anxiety, they wanted to know if they could get on the plane.

The Ruds made it into a standby line and finally made it on the plane.

“Everybody had this huge weight taken off their shoulders, knowing that we were going to get home,” Theresa said.

With the help of their sons stocking their home with supplies, the pair immediately went from the Edmonton airport into self-quarantine. Now they’re trying to get used to a new normal.

“It’s going good, it’s a bit of a change for us, from sun and sand to snow,” Theresa said.

The pair says they are feeling well, and are happy to be home but trying to adjust to a dramatically different lifestyle.

“When you leave everybody is going about their normal lives their daily lives, now coming back to basically a world that’s totally changed,” Rud said.