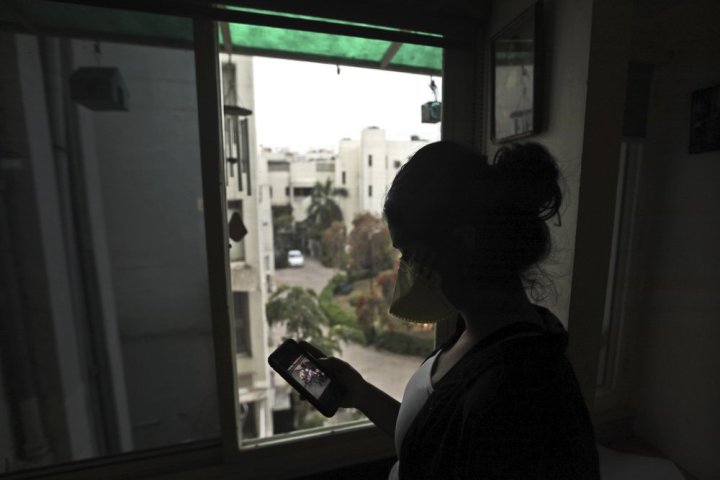 The message started with an outlandish claim: The coronavirus was retreating in India because of “cosmic-level sound waves” created by a collective cheer citizens had been asked to join.

Messages were pinging from phone to phone across this country of 1.3 billion saying the applause Prime Minister Narendra Modi had organized for health workers had been detected by a “bio-satellite” that confirmed the weakening of the virus.

It of course wasn’t true.

As India and other South Asian nations work to stop the spread of the virus, they face another battle: reams of misinformation.

With the pandemic starting to gain a foothold in the region, social media sites are rife with bogus remedies, tales of magic cures and potentially hazardous medical advice. Experts are urging caution and warning that the “coronavirus infodemic” could have disastrous consequences.

It’s a trend also seen elsewhere and governments around the world have been urging citizens not to listen to or spread rumors about the pandemic.

So far it hasn’t worked in South Asia, a region where online misinformation has in the past had deadly consequences such as lynchings, arson and communal riots where neighbors turn on one another.

On Tuesday, Indians were ordered to stay indoors for three weeks in the world’s biggest coronavirus lockdown. In announcing the move, Modi reiterated the danger of misinformation.

“I appeal to you to beware of any kind of rumors or superstitions,” the prime minister said.

Earlier appeals against virus rumors have yet to prove effective.

Poultry sales in India plunged following false claims that chickens were linked to the pandemic. Racial attacks against people from the country’s northeastern states increased after rumors spread that they carried the virus.