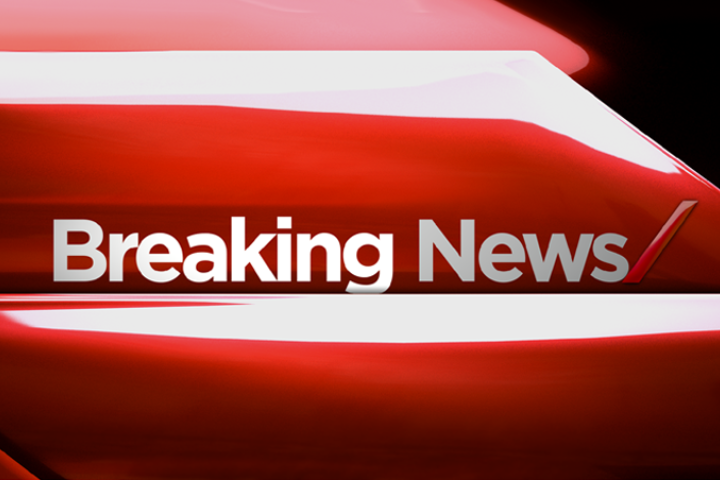 A Lion Air plane carrying carrying eight exploded killing all on board as it was taking off at an airport in Manila, reports say.

According to CNN Philippines and the Philippine Star, the plane was a medical evacuation flight bound for Japan, and caught fire at around 8 p.m. local time as it was taking off.

The plane — an IAI 1124A Westwind II — was heading to Tokyo International Airport, the Star reported.

“8 passengers consisting of a flight medic, nurse, doctor, three flight crew, one patient and its companion were on board,” read Gordon’s tweet.

“The plane caught fire and exploded as it was taking off the NAIA runway 24.”