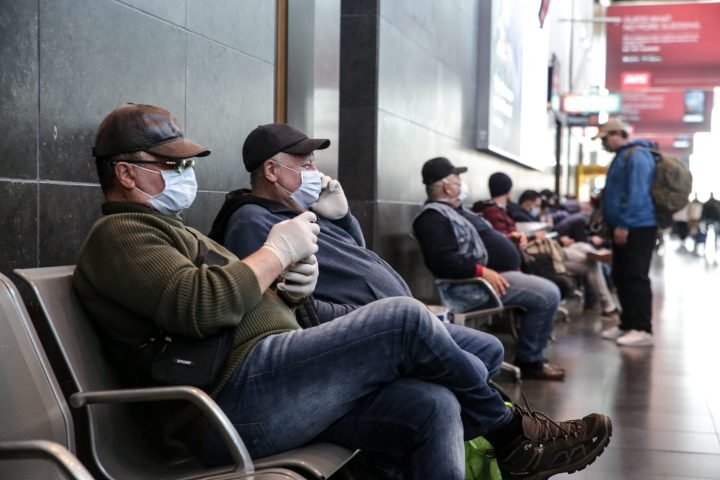 Older people remain most at risk of dying as the new coronavirus continues its rampage around the globe, but they’re far from the only ones vulnerable. One of many mysteries: Men seem to be faring worse than women.

And as cases skyrocket in the U.S. and Europe, it’s becoming more clear that how healthy you were before the pandemic began plays a key role in how you fare regardless of how old you are.

The majority of people who get COVID-19 have mild or moderate symptoms. But “majority” doesn’t mean “all,” and that raises an important question: Who should worry most that they’ll be among the seriously ill? While it will be months before scientists have enough data to say for sure who is most at risk and why, preliminary numbers from early cases around the world are starting to offer hints.

Senior citizens undoubtedly are the hardest hit by COVID-19. In China, 80 per cent of deaths were among people in their 60s or older, and that general trend is playing out elsewhere.

The graying of the population means some countries face particular risk. Italy has the world’s second oldest population after Japan. While death rates fluctuate wildly early in an outbreak, Italy has reported more than 80 per cent of deaths so far were among those 70 or older.

But, “the idea that this is purely a disease that causes death in older people we need to be very, very careful with,” Dr. Mike Ryan, the World Health Organization’s emergencies chief, warned.

As much as 10 per cent to 15 per cent of people under 50 have moderate to severe infection, he said Friday.

Even if they survive, the middle-aged can spend weeks in the hospital. In France, more than half of the first 300 people admitted to intensive care units were under 60.

“Young people are not invincible,” WHO’s Maria Van Kerkhove added, saying more information is needed about the disease in all age groups.

Italy reported that a quarter of its cases so far were among people ages 19 to 50. In Spain, a third are under age 44. In the U.S., the Centers for Disease Control and Prevention’s first snapshot of cases found 29 per cent were ages 20 to 44.

Then there’s the puzzle of children, who have made up a small fraction of the world’s case counts to date. But while most appear only mildly ill, in the journal Pediatrics researchers traced 2,100 infected children in China and noted one death, a 14-year-old, and that nearly 6 per cent were seriously ill.