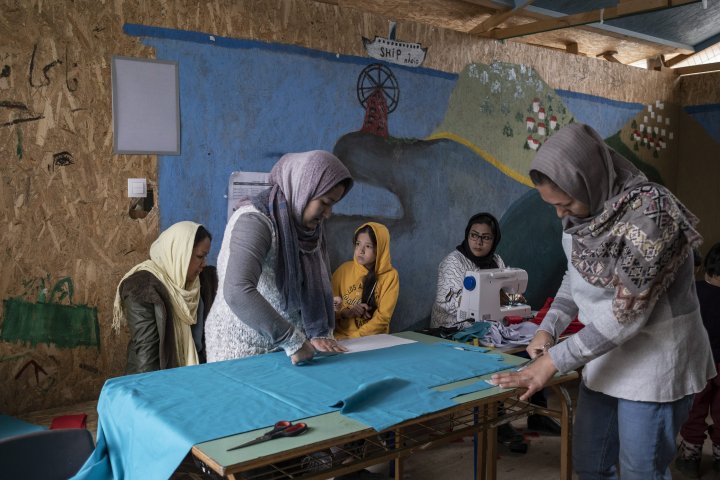 As the COVID-19 pandemic continues to spread, a new report is warning that refugees and asylum seekers around the world will be disproportionately impacted by the virus, and that government responses need to consider these populations in order to avoid complete disaster.

“The world’s 70 million displaced people — including refugees, asylum seekers, IDPs and other forced migrants — are among the most vulnerable. Already, their displacement leaves them disadvantaged in many ways,” states the report released Monday by Refugees International, a non-profit advocacy organization based in Washington, D.C.

“The impact of the epidemic both exacerbates and is exacerbated by the conditions in which they live. A series of factors make them extremely vulnerable to the spread of the virus.”

This includes lack of space in places like refugee camps, inadequate health care and a lack of proper information about the outbreak and any new governmental policies being implemented. The report also notes that relief and humanitarian workers may begin cutting off contact with displaced communities as a way to prevent the spread of the novel coronavirus. Organizations are also restricting the movement of staff.

“If this reaches displaced populations, it’ll be virtually impossible to stop within certain communities,” Alexandra Lamarche, a senior advocate at Refugees International who focuses on West and Central Africa, told Global News.

“I’m extremely concerned because the majority of humanitarian responses are already extremely underfunded, and you’re now adding a different level of threat.”

The group’s report provides snapshots from around the world of how the pandemic is affecting refugees and asylum seekers.

Nearly one million displaced people have been living in this region, which has few operational hospitals and little access to healthcare.

While there have so far been no confirmed cases of COVID-19 in Idlib, the report states this is likely due to a lack of testing. On Sunday, Syria reported its first death linked to the novel coronavirus, and there are nine COVID-19 infections so far.

In Greece, the number of COVID-19 cases has risen to more than 1,000, and at least 32 people have died. The country has imposed a national curfew and lockdown that includes the suspension of all administrative services by the Ministry of Migration and Asylum until at least April 13.

“Arguably, no population in Greece is more vulnerable to the coronavirus than the more than 40,000 asylum seekers trapped on the Aegean Islands,” the report states, adding that there have been no significant measures undertaken by the government to prepare for a potential coronavirus outbreak within the refugee camps. The reception and identification centres (RICs) there are notoriously overcrowded, with no running water.