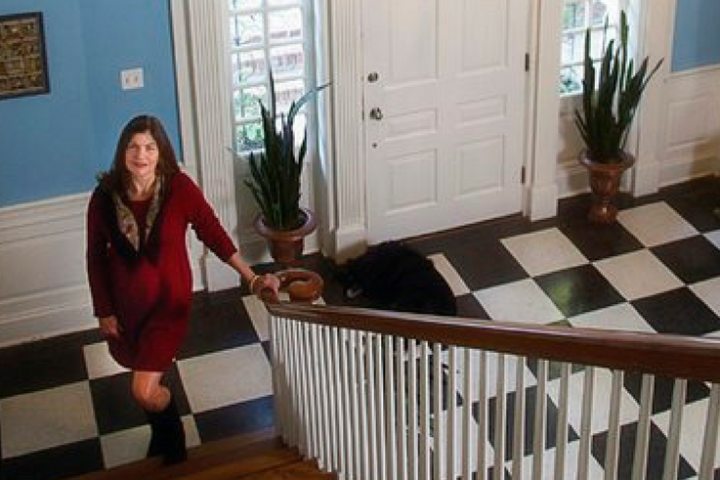 An Arkansas woman has been slain in the same mansion and by the same man who murdered her mother 24 years earlier, according to police.

Martha McKay, 63, was found dead inside the historic Snowden House in Horseshoe Lake, Ark., on March 25, according to a statement from Crittenden County Sheriff Mike Allen.

Travis Lewis, 39, fled the house when deputies showed up on the scene, but he fell into a nearby river and died, according to police.

“He was observed going into the water and never came back up,” Allen wrote. Fish and wildlife officials eventually found the body using sonar, the Memphis Commerical Appeal paper reports.

Police say Lewis was the only suspect in McKay’s murder. Both bodies are expected to undergo autopsies to determine the causes of death.

Lewis was paroled from prison in 2018 after serving 23 years for fatally shooting Martha’s mother, Sally McKay, and their relative Lee Baker, back on Sept. 10, 1996, at the same house.

Lewis was 16 at the time, although he was charged as an adult. Sally McKay was 72 and Baker, a noted blues musician, was 52.

The historic house has served as both a wedding venue, a hotel and a home for the influential Snowden family, which has deep roots in the area. The house’s website includes photos of the family throughout the years, including images of Sally as a young mother and Martha as a child.

Martha has owned and managed the home since 2005, according to articles published on the house’s website.

The Snowden House has not made a statement regarding her passing.

Police say their investigation is ongoing.