Britain’s Prince Charles is officially out of quarantine after testing positive for the novel coronavirus disease COVID-19.

“Clarence House has confirmed today that, having consulted with his doctor, the Prince of Wales is now out of self-isolation,” a spokesman told CNN on Monday.

The future king was in self-isolation for seven days, per the recommendations of the U.K. government and medical guidelines.

The source also confirmed that the Duchess of Cornwall remains in isolation to make sure she doesn’t also begin to present symptoms of the novel coronavirus.

Charles only displayed mild symptoms and was in self-isolation at a royal estate in Scotland, his Clarence House office said on March 25.

“The Prince of Wales has tested positive for coronavirus,” Clarence House said. “He has been displaying mild symptoms but otherwise remains in good health and has been working from home throughout the last few days as usual.”

The tests were carried out by the National Health Service in Scotland.

“It is not possible to ascertain from whom the Prince caught the virus owing to the high number of engagements he carried out in his public role during recent weeks.”

Prince Albert II of Monaco also tested positive for the virus on March 19.

Albert, 62, appeared to be the first head of state who had publicly said he contracted the virus. According to the palace, his health is not worrying. 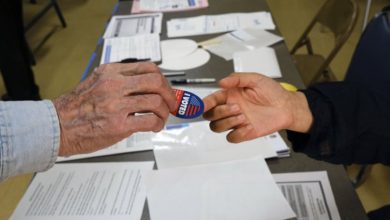 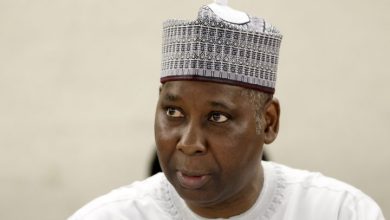 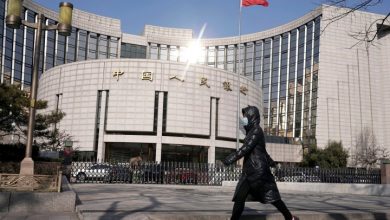