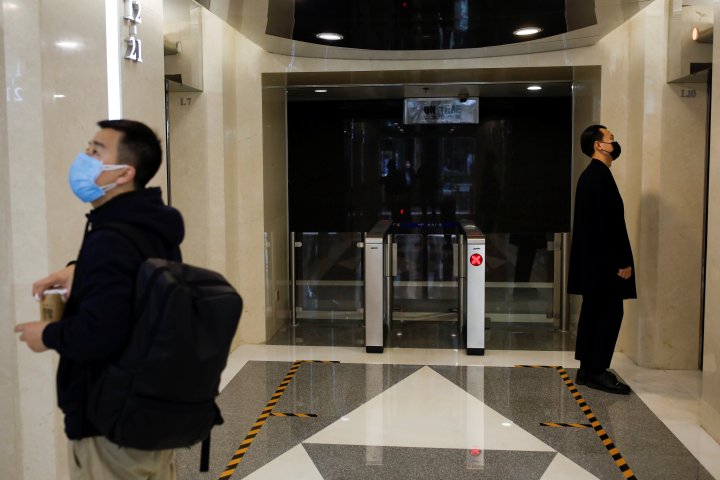 Mainland China reported on Tuesday a rise in new confirmed novel coronavirus cases, reversing four days of declines, due to an uptick in infections involving travelers arriving from overseas.

Mainland China had 48 new cases on Monday, the National Health Commission said in a statement, up from 31 new infections a day earlier.

All of the 48 cases were imported, bringing the total number of imported cases in China to 771 as of Monday. There was no reported new case of local infection.

While locally transmitted infections in China have mostly declined, authorities are concerned about cases involving travelers who have caught the virus abroad, stepping up health screening and quarantine protocols and even reducing the number of international flights and barring entry to most foreigners.

Of the new imported cases reported on Monday, 10 were in northern China’s Inner Mongolia region involving travelers whose flights were diverted from Beijing to Hohhot, Inner Mongolia’s capital city, in recent days, according to state media.

The city of Wuhan, capital of central Hubei province and epicenter of the outbreak in China, reported no new infections for the seventh straight day.

As of Monday, the total number of infections reported in mainland China stood at 81,518 and the death toll at 3,305.