2 infants are now believed to have died from coronavirus in the U.S. 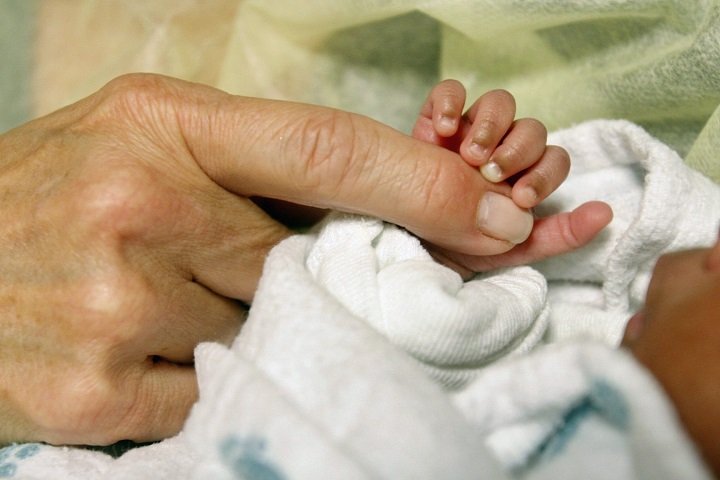 Two infants are now believed to have died of the novel coronavirus in the United States, after Connecticut’s governor announced the death of a six-week-old newborn baby Wednesday.

Gov. Ned Lamont took to Twitter to announce the news, saying the infant from the Hartford area was brought unresponsive to a hospital late last week and could not be revived.

“This is absolutely heartbreaking,” Lamont said. “We believe this is one of the youngest lives lost anywhere due to complications relating to COVID-19.”

Hartford Mayor Luke Bronin also confirmed the news of the infant’s death while reporting three other fatalities Wednesday due to the coronavirus, along with 70 new cases in that city alone.

“Our heart breaks for that family,” he told reporters. “This disease can be tragically unpredictable and fatal to people of any age.”

The first infant believed to have died as a result of COVID-19 in the U.S. was announced on Saturday by the Illinois Department of Public Health.

The Chicago infant, who was less than a year old, was announced as one of 13 deaths related to the coronavirus across the state that day.

Health officials and Illinois Gov. J.B. Pritzker said the exact cause of death is still unknown and an investigation is underway, but confirmed the infant tested positive for COVID-19.

China is the only other country that may have seen the death of an infant who tested positive for the disease, though that case is even less definitive. A letter published in the New England Journal of Medicine in March said the 10-month-old died four weeks after being hospitalized with a bowel blockage and organ failure.