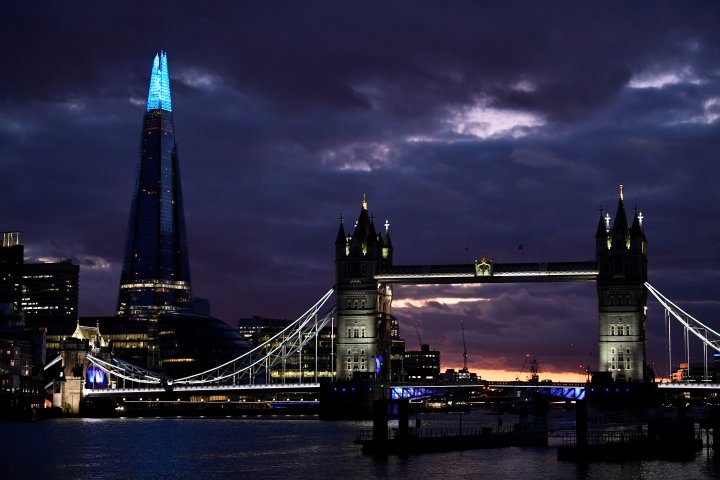 Britain‘s health minister promised a tenfold increase in the number of daily tests for coronavirus by the end of the month after the government faced criticism for failing to roll out mass checks for health workers and the public.

Appearing for the first time on Thursday since recovering from the virus himself and ending a period of self-isolation, Matt Hancock announced a new strategy to ramp up the UK diagnostics industry.

“I am now setting the goal of 100,000 tests per day by the end of this month. That is the goal and I am determined that we will get there,” he told reporters. The current number being conducted is about 10,000 a day.

Britain initially took a restrained approach to the outbreak but Prime Minister Boris Johnson changed tack and imposed stringent social distancing measures after modeling showed a quarter of a million people in the country could die.

More than half of Britons think his government was too slow to order a lockdown, an Ipsos MORI poll showed.

Johnson has himself tested positive for the virus and is in self-isolation in Downing Street.

The number of coronavirus deaths across the United Kingdom rose to 2,921 as of April 1. The country has reported 33,718 confirmed cases.

The government’s current worst case scenario envisages a death toll of 50,000 if self-isolation is not fully adhered to, but the country is not on course for a toll of that scale, a source familiar with emergency government discussions said.

Facing a barrage of questions on the testing issue, Hancock sought to explain why Britain was so far behind Germany, which is testing about 500,000 people a week.

“Unlike some countries, we didn’t go into this crisis with a huge diagnostics industry. We have the best scientific labs in the world, but we did not have the scale,” he said.

“My German counterpart, for instance, could call upon 100 test labs, ready and waiting when the crisis struck, thanks in large part to Roche, one of the biggest diagnostic companies in the world. We have had to build from a lower base.”