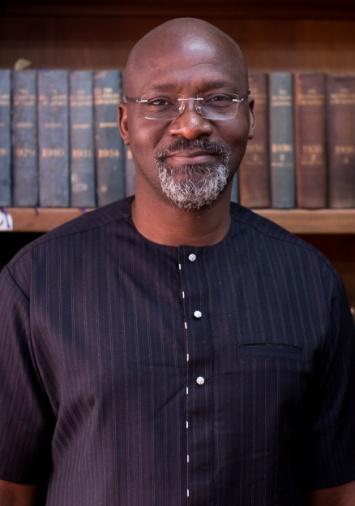 The Apex Court allowed the appeal against the ruling of the lower court delivered by Justice Rilwan Aikawa sitting in Federal high court in November 2018.

Dissatisfied with the ruling, Belgore appealed the ruling in appeal court Lagos which was also dismissed.

But Supreme Court today allowed the no case submission and struck out the charge. The Apex court opined that  the offences for which the defendant was charged can not be tried in Lagos but where the the offence was committed which in the instance is Kwara state.

Following this ruling, EFCC have said that the defendant will be arraigned afresh in Kwara state soon