Stigma, shaming and fear: The hidden suffering of coronavirus around the world 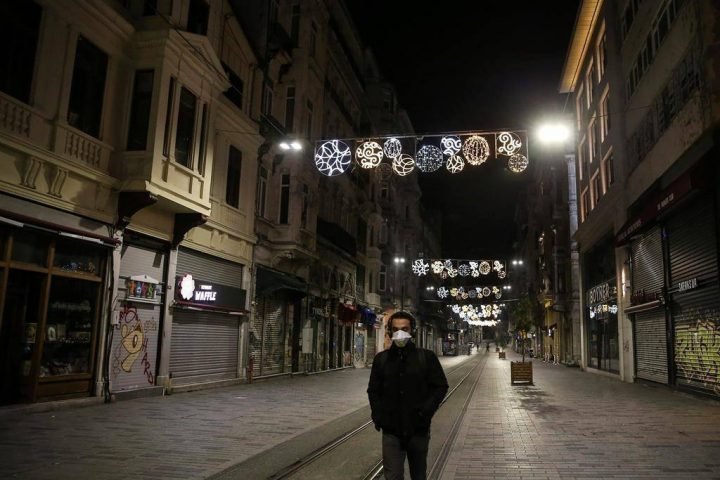 No one should have known Bella Lamilla’s name.

But within hours of her diagnosis as Ecuador’s first coronavirus case, it was circulating on social media along with photos showing the retired schoolteacher unconscious and intubated in a hospital bed. Her large, close-knit family watched in horror as a dual tragedy began to unfold: While Lamilla fought for her life in intensive care, strangers began tearing apart her reputation online.

“Knowing she had it, the old lady didn’t care and went all around,” one person commented on Facebook.

The spreading global pandemic has tested the competing interests of public health and privacy, with thousands of individuals experiencing both physical illness and the less-visible stigma that can come with it. While there are many stories about good deeds and people coming together, the coronavirus is also bringing out another, darker side of some people: Fear, anger, resentment and shaming.

In India, doctors have reported being evicted by landlords worried they’ll spread coronavirus to other tenants. In the town of St. Michel in Haiti, people stoned an orphanage after a Belgian volunteer was diagnosed. In Indonesia, an early coronavirus patient was subjected to cruel innuendo suggesting she contracted it through sex work.

Psychologists say the desire to identify and castigate those who are ill harkens to an age-old instinct to protect oneself and relatives from catching a potentially fatal disease — and a belief, however unfounded, that those who get it bear some responsibility.

You should also READ  Airline conducts rapid blood tests for COVID-19. Should this be the new normal?

“Illness is one of the fundamental fears humans have been dealing with their entire evolution,” said Jeff Sherman, a psychology professor at the University of California, Davis. “It’s not really surprising they would be hostile toward someone they believe is responsible for bringing illness into their community.”

Located along a sage-colored river about an hour from Ecuador’s Pacific coast, Babahoyo has a small-town feel despite its population of 95,000. The extended Lamilla family is well-known there and prominent, including doctors, engineers and schoolteachers.

Bella Lamilla, one of six sisters, lost her husband to leukemia and raised their four children on her own. Three years ago she followed a daughter to Spain to enjoy retirement with three grandchildren in a sleepy Madrid suburb.

At least once a year, she flew back to Ecuador, where a flock of relatives would greet her at the airport.

On Feb. 14 she boarded a 12-hour Iberia flight to Guayaquil. She noticed people coughing on the plane and tried to protect herself somewhat by covering up in a blanket. Arriving in Ecuador, Lamilla sailed through immigration with no questions asked, even though she’d started feeling feverish.