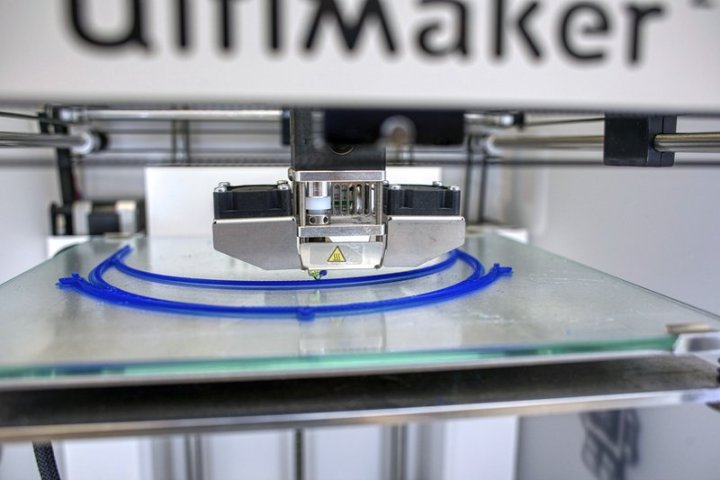 What sounds like an organized-crime thriller is actually the new world of government purchasing amid the coronavirus pandemic.

Increasingly in recent days, governors across the U.S. have described in unbelievable terms the dog-eat-dog global marketplace they have had to navigate for the protective gear doctors, nurses and other front-line medical workers need as they brace for an expected wave of patients afflicted with severe cases of the new coronavirus.

They are competing against other states, countries and even their own federal government. And here’s what they find: Ventilators quickly doubling in cost. Face masks going for 10 times their original price.

READ MORE: ‘A sinking feeling’ — Canadian experts on when coronavirus first felt like a serious risk

That has led many governors to call on the Trump administration to centralize the purchases, so far to no avail.

“It is the greatest frustration,” said Maryland Gov. Larry Hogan, a Republican who heads the National Governors Association. “We have states out competing on the open markets with totally uneven distribution of these things, and now the federal government competing with us — and other countries competing against us — and then a very limited supply of all of these things and no real co-ordination of where it’s going.”

Hogan said there has been progress from the Federal Emergency Management Agency distributing supplies from the nation’s dwindling stockpile, but he described it as a “tiny percentage” of what is needed.“

“We’ve been buying up everything that we can possibly get our hands on in the open market all over — not just domestically, but all over the world, from places like Korea and China and other places,” he said.

It’s not just governments competing with each other for the precious and ever-pricier supplies. States also sometimes compete with their own hospital systems, which are trying to get direct shipments so they can quickly resupply their medical workers.

It’s happening in Hogan’s own state. Hospital employees like Dr. Daniel Durand, a physician for a hospital system in Maryland, now have a role they never imagined overseeing purchases in a market gone haywire.