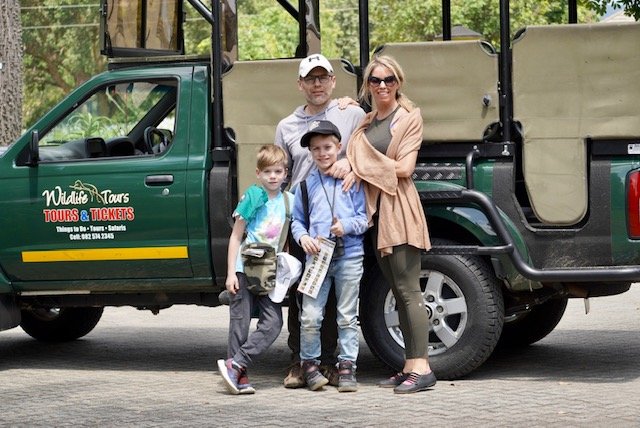 Canadians, stranded in South Africa because of a lockdown imposed to limit the spread of the novel coronavirus, are waiting to hear from the Canadian government when they can return home.

“The biggest thing is just this panic and not knowing,” said Tiffany Woodfield, from Cape Town.

Tiffany and John Woodfield, from Kelowna, B.C., were on a family trip with their twin 8-year-old sons when Prime Minister Justin Trudeau urged Canadians to return home.

They tried to rebook their flights but later that week the South African government imposed a 21-day lockdown, preventing all flights from entering or leaving the country.

They were effectively trapped in the country.

The Woodfields kept trying to leave and on several occasions spent four hours on hold with Air Canada, only to have the call dropped.

“Every day you get up, check the airlines, you check everything… and then suddenly it shows it’s cancelled.”

Paul Hoy, from Bowmanville, Ont., described similar circumstances. He is in South Africa on a modelling contract.

As soon as he heard Trudeau’s announcement he reached out to the Canadian High Commission in South Africa. Almost a week later he heard the federal government was trying to organize a flight home and that a ticket could cost $5,000 CAD.

He’s since been told a flight is likely leaving between April 8 and April 10 will cost $3,000 — but that it only gets him to Heathrow airport in the U.K.