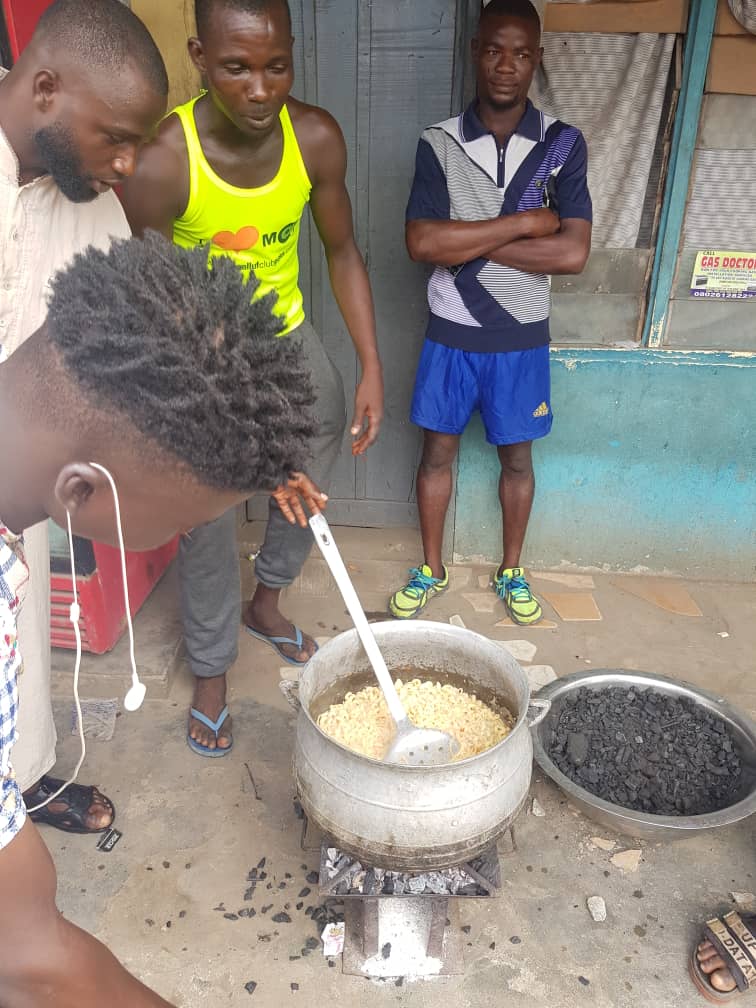 These are not the best of times for the shuttle operators and Yellow cab drivers who ply Airport, NAHCO,and Ikeja as many of them groan from untold hardship due to the Lagos lockdown arising from COVID19.

Like all parts of the city, Murtala Mohammed Airport, both local and International wings are closed. At MM2, popularly called Babalakin terminal, the gates are under lock and key. The same goes for the local terminal. These two terminals service local flights across the country.

The airport shuttle buses and Yellow cabs take care of people that cannot afford airport taxis. Besides, they also service thousands of workers that service the airport chain.

These drivers are also affected by the lockdown ordered by the government by both Federal and Lagos state governments to curtail the spread of the dreaded coronavirus.

But that is where their problems start. Like several other local service providers, more than 90 percent of the drivers rely on their daily sales to take care of their families. Any situation like the present one is a sentence to hunger, not only for them but also members of their families.

According to some of those interviewed by Gavel International, many of them live in adjoining towns and villages located in Ogun State like Ijoko, Ifo, Sango-Ota as they cannot afford rent in any part of Lagos.

You should also READ  ‘Give me liberty or … COVID-19’: The irony of coronavirus protests in the U.S.

The advent of the unseen enemy called corona virus has added to their already confirmed predicament. No food, no money, no hope, many of these men abandoned their families at home, not because they don’t care, but because they are helpless. “it is better for me to hear that my wife borrows food from neighbours than witness it. This is why I came back to the park”, one of them confessed.

Asked whether they received any relief package, whether in terms of food, or money from the government, they all chorused a resounding “No”.

Yet, the relief packages announced by the government are supposed to target these Nigerians that are most vulnerable not only to the spread of the disease, but also to untold poverty.

Please watch their experience in the video below:

U.S. official who dealt with whistleblower complaint ‘disappointed’ after Trump fired him