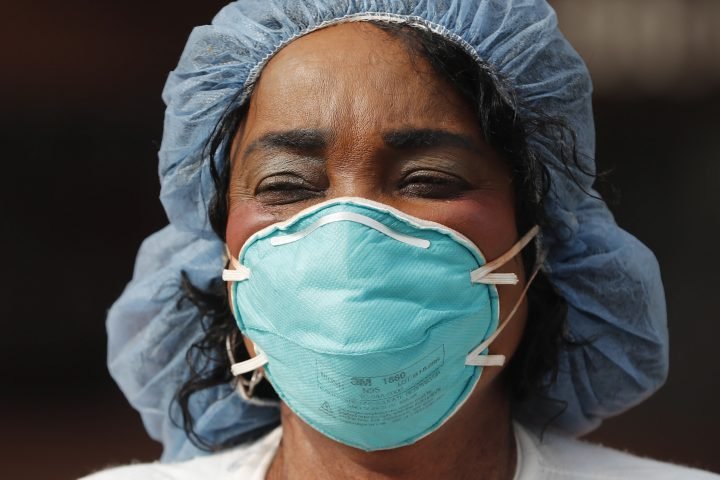 Chicago’s mayor pledged an aggressive public health campaign aimed at the city’s black and brown communities Monday amid alarm that an overwhelming number of African American residents were among the people to die of COVID-19 in early data.

Black residents accounted for 72 per cent of deaths from COVID-19 complications in the city and 52 per cent of positive tests for the coronavirus, despite making up only 30 per cent of the city’s population, according to the city’s public health agency.

Public health experts in Chicago said the trend was unsurprising to anyone familiar with decades-old barriers to health care in the geographically divided city; residents of the city’s South and West sides historically have poorer access to health care, higher poverty rates and jobs that require them to keep showing up while others are able to work from home.

Similar conditions mark other large cities with large black populations that are considered hot spots for the coronavirus, including New York, Detroit, Milwaukee and New Orleans. Figures released Monday by Michigan’s Department of Health and Human Services showed African Americans, who make up 14 per cent of the state population, make up about 33 per cent of cases statewide and 41 per cent of deaths.

Still, Mayor Lori Lightfoot said the disparities in Chicago “take your breath away” and required an immediate response from the city, community activists and healthcare providers.

A new team of city and community representatives will focus on contacting residents who are older than 50 and those considered vulnerable to the virus because of other health conditions to share information about prevention and resources for those who do become ill.

The city’s transit system will increase monitoring on its buses and add vehicles to lines still being heavily used, and city inspectors will visit grocery or corner stores to enforce social distancing limits there too, she said.

“We can’t simply stand by and let this disease wreak havoc in our communities,” Lightfoot said. “Lives are truly at stake.”

The city’s public health commissioner also ordered all healthcare providers in the city to collect data on COVID-19 patients’ race and ethnicity, seeking to address existing gaps. The department’s leader, Dr. Allison Arwady, said one-quarter of testing results sent to her agency so far have not included that critical information.

A national civil rights group on Monday said that’s a problem across the country and demanded more transparency on race and ethnicity among the COVID-19 testing results, cases and patient outcomes reported by federal health authorities and state health agencies.

“Equal access to healthcare is a critical civil rights issue, and during this novel pandemic, the public deserves nothing less than full transparency from this administration and state public health officials,” Kristen Clarke, president and executive director of Lawyers’ Committee for Civil Rights Under Law, said in a statement.