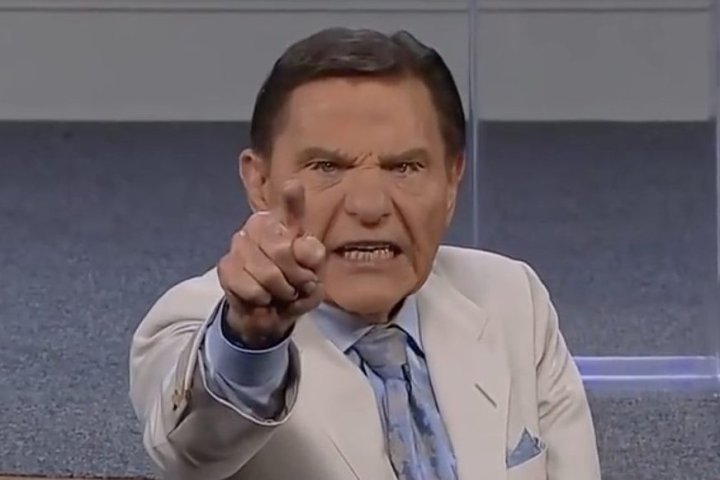 If shouting and wishful thinking could cure the coronavirus pandemic, the United States wouldn’t be having a problem right now.

Nevertheless, some of America’s most outspoken preachers has been churning out divinely inspired viral moments during the COVID-19 crisis, touting faith over facts in the lead-up to Easter. They’ve also touched off fierce debate over individual religious freedom versus the public good amidst the crisis.

U.S. President Donald Trump seemingly fanned the flames of such attitudes early on, when he offered vague and optimistic hopes of the virus simply vanishing from the United States. “One day — it’s like a miracle — it’ll disappear,” he said at a televised cabinet meeting on Feb. 27. Trump later called for “packed churches” on Easter, though he eventually backed down from that stance amid pressure from his scientific advisers.

Some of his evangelical supporters on the religious right have continued to downplay or reject the threat posed by the virus, and have even gone so far as to actively contradict public health advice that could put their followers’ lives at risk.

These individuals appear to be the vocal minority, as religious leaders of all faiths have mostly heeded the lockdown rules for the good of everyone. Pope Francis, for example, has been holding Holy Week services in an empty cathedral at the Vatican in virus-crippled Italy.

Meanwhile, several outspoken U.S. pastors have defied state orders in order to hold packed church services. Others have succeeded in getting their churches declared “essential” to state business, despite public health recommendations to avoid such gatherings. A handful of preachers have even claimed that they can drive out the disease through prayer.

Nevertheless, many American preachers continue to put on a show of defeating the virus through supernatural means, including Kenneth Copeland, who is reputed to be the wealthiest pastor in the U.S.

Copeland declared that he could blow the virus away with hot air last weekend, in a bizarre moment broadcast to his followers.

“COVID-19!” he shouted, before blowing a raspberry during a live sermon. “I blow the wind of God on you! You are destroyed forever and you will never be back!”

The clip no longer appears on his social channels, but critics quickly captured it and circulated it online after it happened.

“That should do it,” one sarcastic Twitter user remarked.