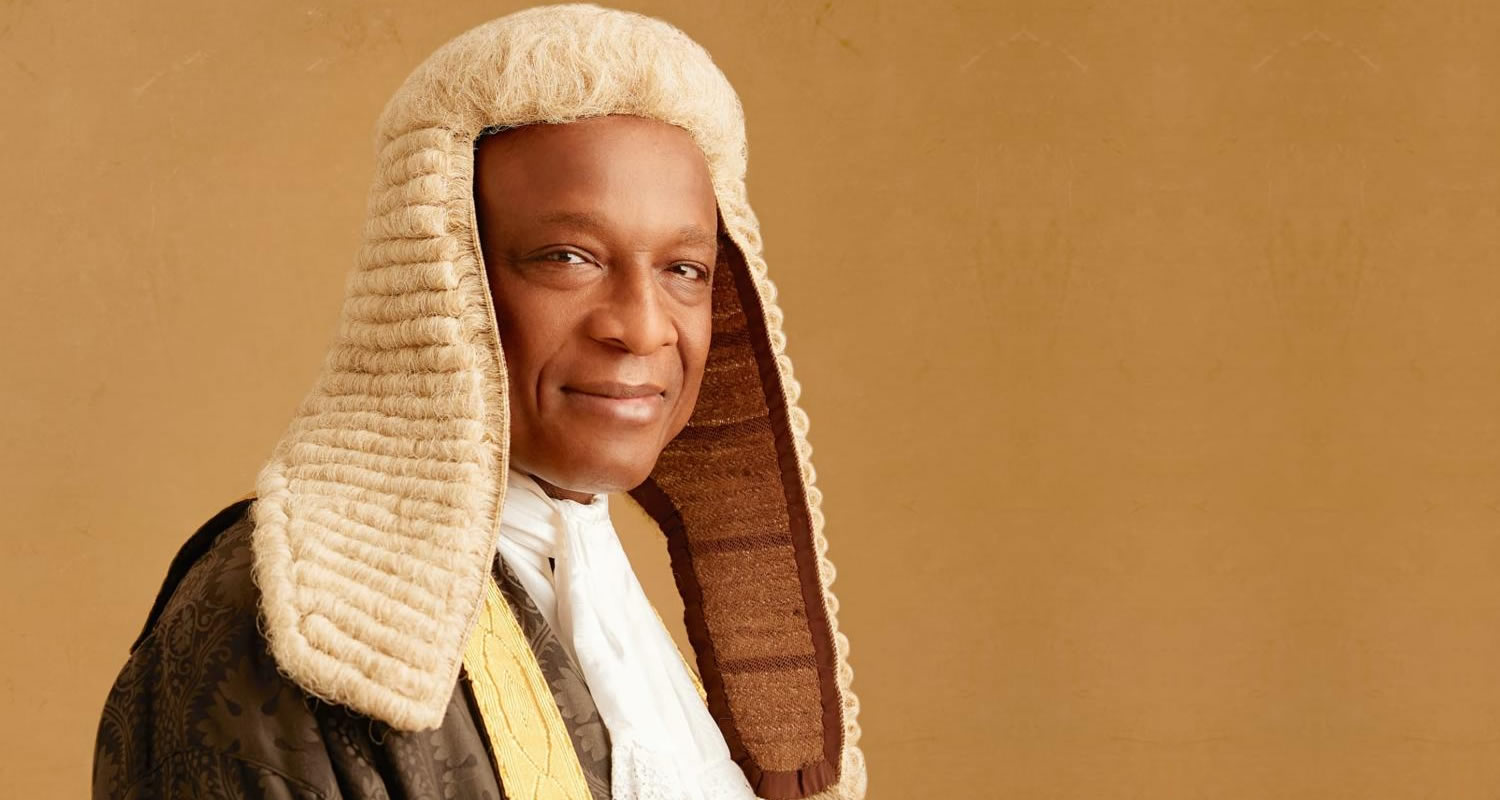 The Chairman of Lagos State Law Reform Commission, Mr Kemi Pinheiro SAN on Wednesday led other senior lawyers in providing palliatives for young lawyers of the Ikeja branch of the Nigeria Bar Association (NBA) by contributing N1.5 million to the welfare fund set up by the branch.

Pinheiro who is also one of the patrons of the branch is not alone. Other senior lawyers are still contributing to the fund.

The Chairman of the branch, Mr Dele Oloke speaking with Gavel International said that the branch envisaged early that the coronavirus may cause a lockdown of the country. It therefore set up a six man committee named Ikeja branch Palliative Committee headed by Mrs Fausat Bakare to fashion out a way to cushion the effect of the pandemic on young lawyers of the branch.

According to him, the committee recommended that each lawyer in need be given N10,000 to cushion the effect of the pandemic. The committee has reached out to senior members of the branch who are responding positively.

Oloke said the branch has already opened a welfare account domiciled with Wema Bank, Ikeja from where funds will be disbursed to the young lawyers. He said senior members such as Dele Adesina SAN, Alhaji Lawal Pedro SAN, Emeka Uzoani SAN, Kayode Enitan SAN, Hakeem Apommade, Nkechi Nkechor, Shina Adegbite, Seyi Olawunmi, and a host of others have contributed.