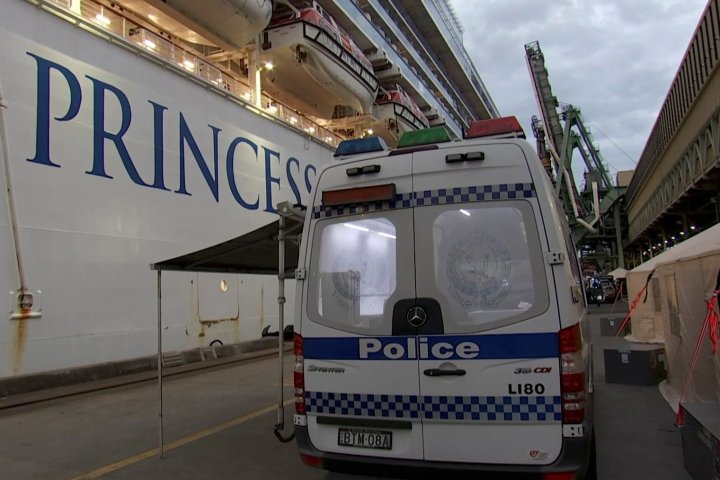 Australian police said on Thursday they have taken the “black box” of a cruise ship which disembarked hundreds of passengers infected with the coronavirus in Sydney, as part of a homicide investigation into the country’s deadliest infection source.

The investigation got underway as the Australian authorities said the rate of new coronavirus infections hit its lowest number in three weeks and began arranging more flights to bring home citizens stranded abroad.

The Ruby Princess cruise ship, owned by Carnival Corp, has become a flashpoint of public anger in Australia after authorities granted the ship permission to disembark its passengers last month without health checks.

Hundreds of the passengers later tested positive for the coronavirus and 15 have died, out of Australia’s roughly 6,000 confirmed cases and 51 deaths.

“They spoke to the captain of the ship, who was extremely helpful,” Fuller said in a televised news conference on Thursday.

“Ships have a black box very similar to that of international planes, and that and other evidence has been seized for further investigation.”

About 1,000 crew of various nationalities remain on board the ship.

An investigation into Ruby Princess protocols will focus on communications and actions that led to the docking and disembarking of the ship’s 2,700 passengers on March 19 at Sydney Harbour to see whether biosecurity laws or state laws were broken, authorities said.

You should also READ  Coronavirus: Japan expected to lift state of emergency, but not for Tokyo

Globally, more than 1.5 million people have tested positive to the coronavirus, which has caused about 87,000 deaths.