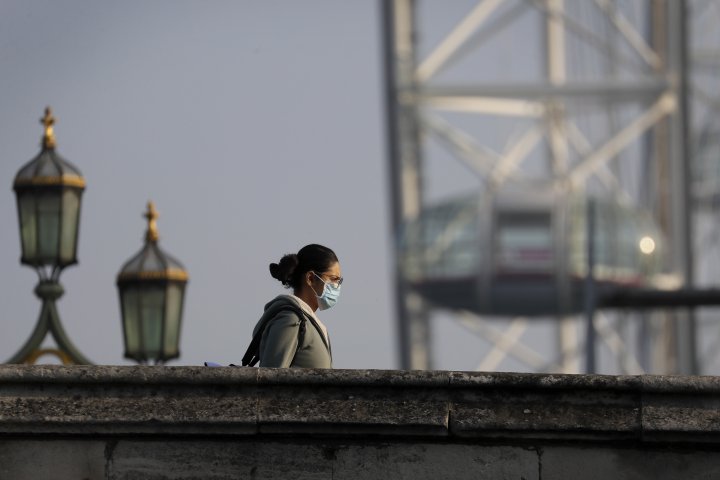 As the Easter holiday approaches, world leaders and health officials are fervently warning that the hard-won gains in the fight against the coronavirus must not be jeopardized by relaxing social distancing.

A spike in deaths in Britain and New York and surges of reported new infections in Japan and in India’s congested cities make it clear that the battle is far from over.

“We are flattening the curve because we are rigorous about social distancing,” New York Gov. Andrew Cuomo said. “But it’s not a time to be complacent. It’s not a time to do anything different than we’ve been doing.”

The U.S. has by far the most confirmed cases, with over 430,000 people infected — three times the number of the next three countries combined. New York state on Wednesday recorded its highest one-day increase in deaths, 779, for an overall death toll of almost 6,300. New York has more than 40% of the U.S. death total of around 15,000.

In Germany, Health Minister Jens Spahn cautioned that the positive trend in reduced new infections “must be cemented.”

“So it is right to remain consistent over Easter,” he told the Handelsblatt newspaper Thursday. “Even if it is difficult in this weather, we should stay home and refrain from family visits so that the infection curve does not rise again.”

German Chancellor Angela Merkel also emphasized that people shouldn’t travel as usual, saying “even short trips inside Germany, to the seaside or the mountains or relatives, can’t happen over Easter this year.”

In New Zealand, police warned people not to drive to their holiday homes over Easter or they would be risking arrest.

“It’s simple – traveling to and from different towns and cities risks spreading COVID-19, and puts lives at risk,” police said.

Lithuania is restricting public movement and imposing a lockdown on major cities during Easter to prevent the further spread of infection in the predominantly Catholic nation.