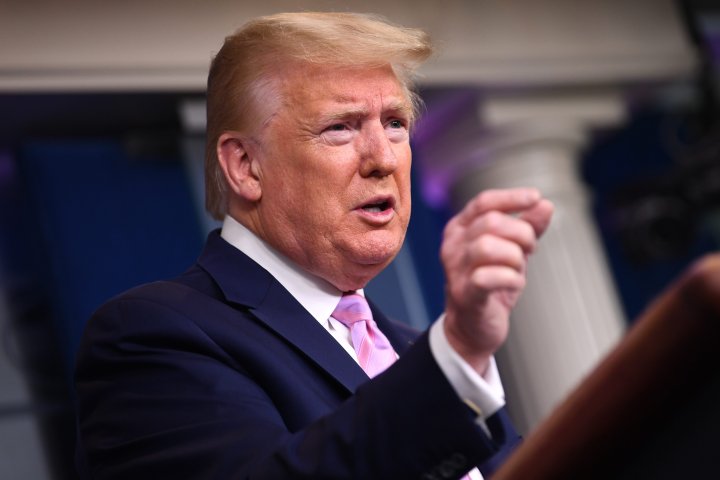 Trump’s Republican reelection campaign released an ad Thursday that accused former Vice-President Joe Biden, the presumptive Democratic presidential nominee, of being too cozy with China. It featured an image of Biden and Locke on a stage with U.S. and Chinese flags in the background.

Locke was an ambassador during the Obama administration and also served as U.S. commerce secretary. He served as governor of Washington from 1997 to 2005.

The spread of the coronavirus, which was first reported in the Chinese city of Wuhan in late 2019, has spurred attacks on Asian Americans across the U.S. The Trump administration, which has been accused of being too slow to react to the spread of COVID-19, has referred to the coronavirus both as the “Wuhan virus” and the “Chinese virus.”

“The casual racism and regular xenophobia that we have seen from Trump and this Administration is a national scourge. Donald Trump only knows how to speak to people’s fears, not their better angels. He only ever seeks to place blame, instead of claiming responsibility,” Biden said.