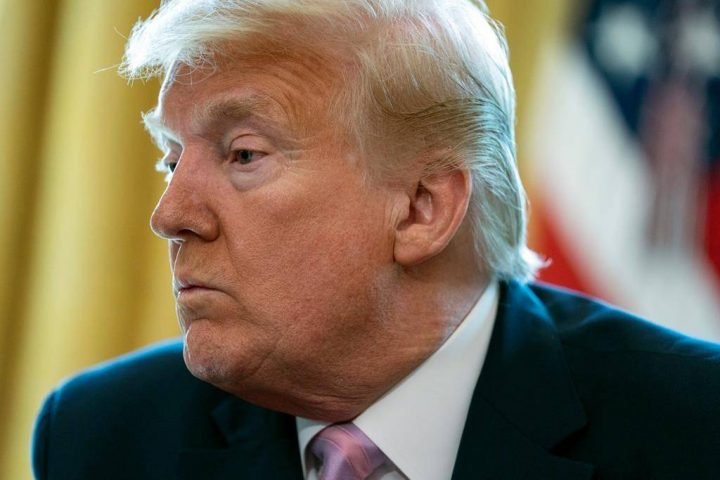 For several months, U.S. President Donald Trump and his officials have cast a fog of promises meant to reassure a country in the throes of the coronavirus pandemic. Trump and his team haven’t delivered on critical ones.

They talk numbers. Bewildering numbers about masks on the way. About tests being taken. About ships sailing to the rescue, breathing machines being built and shipped, field hospitals popping up, aircraft laden with supplies from abroad, dollars flowing to crippled businesses.

Piercing that fog is the bottom-line reality that Americans are going without the medical supplies and much of the financial help they most need from the government at the very time they need it most — and were told they would have it.

The U.S. now is at or near the height of COVID-19 sickness and death, experts believe.

There’s no question that on major fronts — masks, gowns, diagnostic tests, ventilators and more — the federal government is pushing hard now to get up to speed. Impressive numbers are being floated for equipment and testing procedures in the pipeline.

But in large measure they will arrive on the down slope of the pandemic, putting the U.S. in a better position should the same virus strike again but landing too late for this outbreak’s lethal curve.

Concerning ventilators, for example, Trump recently allowed: “A lot of them will be coming at a time when we won’t need them as badly.”

You should also READ  Coronavirus: Iranian officials warn of strained health facilities as cases near 14,000

Two weeks ago, Trump brought word of an innovative diagnostic test that can produce results in minutes instead of days or a week. The U.S. testing system, key to containing the spread of infection, has been a failure in the crunch, as public health authorities (but never Trump) acknowledged in March. The rapid test could help change that.

Like other glimmers of hope that may or may not come to something, Trump held out these tests as a “whole new ballgame.” The new machines and testing cartridges are being sent across the country, and may well hold promise. But they are not ready for actual use in large numbers.

New Hampshire, for one, received 15 rapid-test machines but 120 cartridges instead of the 1,500 expected. Only two machines can be used. “I’m banging my head against the wall, I really am,” Republican Gov. Chris Sununu said Wednesday. “We’re going to keep pushing on Washington multiple times a day to get what we need.”

False starts and dead ends are inevitable in any crisis, especially one driven by a virus never seen before. By its nature, a crisis means we’re not on top of it. Desperation is the mother of invention here and officials worldwide are winging it, many more successfully than in the U.S.

But bold promises and florid assurances were made, day after day, from the White House and a zigzagging president who minimized the danger for months and systematically exaggerates what Washington is doing about it.