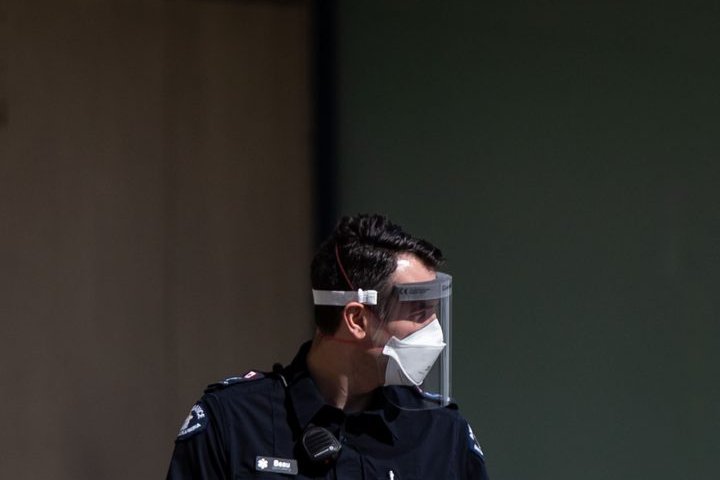 Canada’s number of confirmed COVID-19 cases has now surpassed 25,000, including 780 deaths, according to provincial figures released across the country Monday.

A total of 63 coronavirus-related deaths were also announced on Monday.

Of Canada’s confirmed cases, 7,734 have recovered and at least 438,130 tests have been conducted, according to provincial health jurisdictions.

Quebec, the epicentre of the coronavirus outbreak in Canada, has now reported a total of 13,557 COVID-19 infections — accounting for more than half of the country’s cases.

On Monday, Premier François Legault identified the province’s long-term care homes, which have seen the majority of their COVID-19-related deaths, as a priority in fighting the outbreak.

Legault’s announcement comes amid reports of an outbreak and “gross negligence” at a private long-term care facility in Dorval that has since resulted in 31 deaths.

Seniors and those with underlying health conditions are especially at risk of death from the virus.

Health officials across Canada, including chief public health officer Dr. Theresa Tam, warned of a “significant proportion” of the country’s deaths stemming from long-term care homes — a number of which have since seen mass outbreaks in across the country.

You should also READ  Canadians ‘do not need to panic’ about food shortages amid COVID-19, experts say

More than 2 million people worldwide have contracted the novel coronavirus