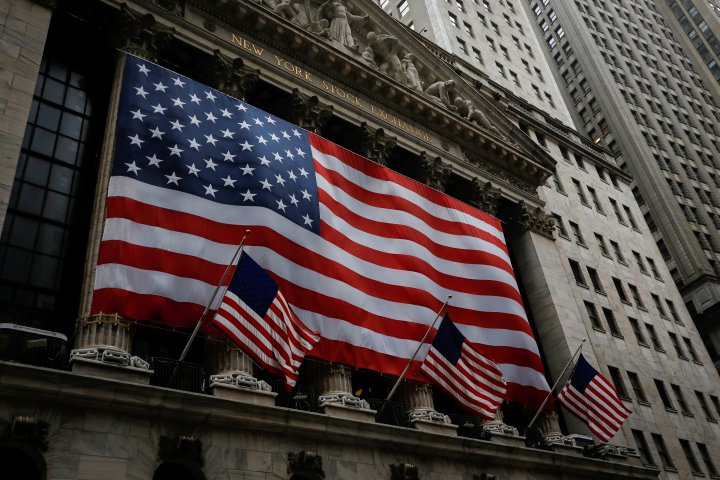 Six states in the U.S. Northeast took the first tentative step on Monday toward reopening their economies by forming a regional panel to develop a strategy for the gradual lifting of restrictions aimed at stanching the coronavirus pandemic.

The announcement of the panel, to include economic and health officials from each state as well as the chief of staff of all six governors, came after U.S. President Donald Trump insisted that any decision on restarting the economy was his to make.

The states of New York, New Jersey and Connecticut, with a total population of 32 million, will join with neighboring Delaware, Pennsylvania and Rhode Island in coordinating their efforts to reopen the economy as more signs the outbreak has stabilized emerged over the weekend.

The joint planning reflected growing concern among health officials and political leaders that easing stay-at-home orders too soon could allow the pandemic to re-accelerate, undoing hard-won progress the country has made in recent weeks.

“Nobody has been here before, nobody has all the answers,” New York Governor Andrew Cuomo said during an open conference call with his five counterparts. “Addressing public health and the economy: which one is first? They’re both first.”

Cuomo said earlier on Monday that reopening “is a delicate balance” that involved “recalibrating” which businesses and activities are essential.

The number of deaths reported in the United States overall on Sunday was 1,513, the smallest increase since April 6. The largest number of fatalities is still in and around New York City, the most populous U.S. city with about 8.4 million people.

Tensions between state governors and U.S. President Donald Trump have bubbled up since the outbreak worsened a month ago and surfaced in the debate about when and how to restart economic activity.

“It is the decision of the president, and for many good reasons,” Trump said on Twitter on Monday. He went on to write that his administration was working closely with the governors.

“A decision by me, in conjunction with the governors and input from others, will be made shortly!” Trump’s tweet said.

Legal experts say a U.S. president has limited power under the U.S. Constitution to order citizens back to their places of employment, or cities to reopen government buildings, transportation, or local businesses to reopen.