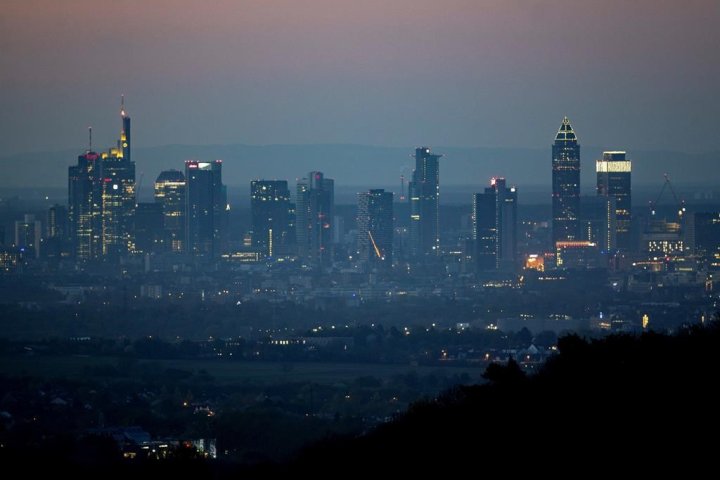 Beaten down by the coronavirus outbreak, the world economy in 2020 will suffer its worst year since the Great Depression of the 1930s, the International Monetary Fund says in its latest forecast.

Data from the fund’s forecast show Canada’s economy being hit harder than countries like the U.S. and Japan but surviving the blow better than others like Italy, Spain, Germany, France and the U.K.

The IMF said Tuesday that it expects the global economy to shrink 3 per cent this year — far worse than its 0.1 per cent dip in the Great Recession year of 2009 — before rebounding in 2021 with 5.8 per cent growth. It acknowledges, though, that prospects for a rebound next year are clouded by uncertainty.

The bleak assessment represents a breathtaking downgrade by the IMF. In its previous forecast in January, before COVID-19 emerged as a grave threat to public health and economic growth worldwide, the international lending organization had forecast moderate global growth of 3.3 per cent this year. But far-reaching measures to contain the pandemic — lockdowns, business shutdowns, social distancing and travel restrictions — have suddenly brought economic activity to a near-standstill across much of the world.

“The world has been put in a great lockdown,” the IMF’s chief economist, Gita Gopinath, told reporters. “This is a crisis like no other.”

You should also READ  Rushing to ease coronavirus restrictions could cause resurgence, WHO warns

Gopinath said the cumulative loss to the global gross domestic product, the broadest gauge of economic output, could amount to $9 trillion — more than the economies of Germany and Japan combined.

The IMF’s twice-yearly World Economic Outlook was prepared for this week’s spring meetings of the 189-nation IMF and its sister lending organization, the World Bank. Those meetings, along with a gathering of finance ministers and central bankers of the world’s 20 biggest economies, will be held virtually for the first time in light of the coronavirus outbreak.