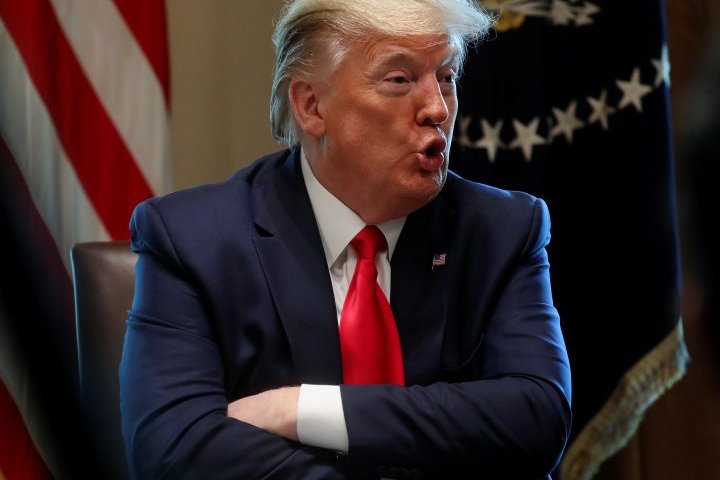 The U.S. Treasury Department has ordered President Donald Trump’s name to be printed on checks the Internal Revenue Service is planning to send to tens of millions of Americans, a decision that will slow their delivery by several days, the Washington Post reported on Tuesday.

Citing unnamed administration officials, the Post said the US$1,200 checks to be sent as part of a US$2.3 trillion package enacted last month to cushion the economic blow from the novel coronavirus outbreak will “bear Trump’s name in the memo line, below a line that reads, ‘Economic Impact Payment.’”

The White House and the Treasury Department did not immediately respond to Reuters requests for comment.

The Post said the decision to include Trump’s name was announced to the IRS information technology team on Tuesday.

“The team, working from home, is now racing to implement a programming change that two senior officials said will likely lead to a delay in issuing the first batch of paper checks,” it said.

The Republican Trump is seeking re-election in November.