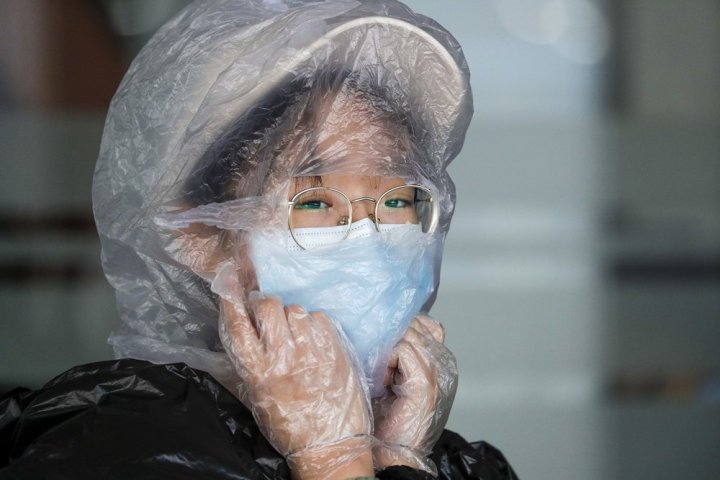 As countries consider how to restart their virus-halted economies, the early experiences in China and parts of Europe show it will be no easy task.

Workers back on the job are wary of spending much or going out. Shoppers are staying away from the few stores reopening. Masks and social distancing measures are not fading. And pervasive is the fear the coronavirus could return if lockdowns meant to stop its spread are eased too much, too quickly.

Still, leaders are anxious to reopen factories, schools and shops and to repair the economic damage from the pandemic that has claimed more than 137,000 lives of more than 2 million people infected.

Some Chinese cities tried reassuring consumers by showing officials eating in restaurants. In the U.S., people have begun getting relief checks to help them pay the bills.

Rome’s streets were largely deserted despite some stores reopening. In Vienna, clothing store owner Marie Froehlich said her staff was happy to be back after weeks cooped up at home. But dependent largely on tourism, she expects the business will take months to return to normal.

“Until then, we are in crisis mode,” she said.

Truck salesman Zhang Hu in Zhengzhou, China, is back at work but his income plummeted because few people are buying 20-ton rigs. “I have no idea when the situation will turn better.”

In the U.S., with many factories shut down, American industrial output shriveled in March, registering its biggest decline since the nation demobilized in 1946 at the end of World War II. Retail sales fell by an unprecedented 8.7%, with April expected to be far worse.

And troubling data indicate the worst may still be to come in many parts of the world.

U.N. Secretary-General Antonio Guterres is urging stepped-up efforts to prepare Africa, warning that the continent “could end up suffering the greatest impacts.”

Singapore’s outbreak has jumped more than 1,100 cases since Monday. It had looked to be successful in containing a first wave of infections, but the new cases are occurring among workers from poorer Asian countries who live in crowded dormitories and work in the tiny city-state’s trade-dependent economy.