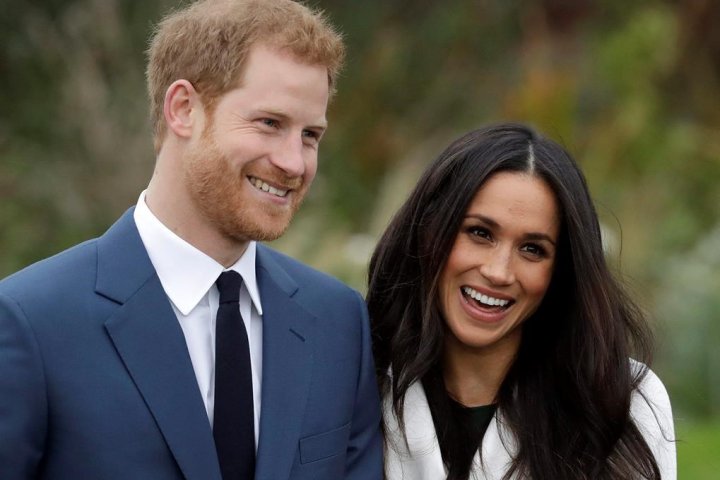 Prince Harry and Meghan Markle are making a big donation from their royal wedding earnings to fight hunger during the novel coronavirus outbreak.

Just weeks after formally leaving their royal roles, the couple gave around C$158,000 in profits from the BBC broadcast of their 2018 wedding day to Feeding Britain, a charity that helps eliminate hunger in the U.K.

Representation for the couple said they are “delighted” to see the royal funds go to “a great cause,” according to Today.

The Archbishop of Canterbury, who officiated their marriage, is also president of Feeding Britain. Archbishop Justin Welby has been a staple in the royal household for years, often overseeing royal baby christenings and other important events.

According to Harper’s Bazaar, the couple found it “fitting” to support the organization because of its connection with the archbishop and their wedding day.

“The duke and duchess were able to speak to the archbishop recently and were moved to hear all about the work Feeding Britain was doing to support people during COVID-19,” the couple’s spokesperson added in a statement, according to the Huffington Post.

News of the large donation was first reported by Town & Country, which cited a statement from the charity’s national director, Andrew Forsey, who called the gift a “godsend.”

Per Today, Forsey said the donation “will keep breakfast, lunch and dinner, so three square meals, on the table of many tens of thousands of children across our network.”

The Duke and Duchess of Sussex paid a visit to Feeding Birkenhead, one of Feeding Britain’s locations in the U.K., on Jan. 14, 2019.

It’s reasonable to assume this measure is one of the first on behalf of their new foundation, Archewell, which launched two weeks ago.

In their April 6 statement, the couple said the organization would focus first on coronavirus pandemic relief.