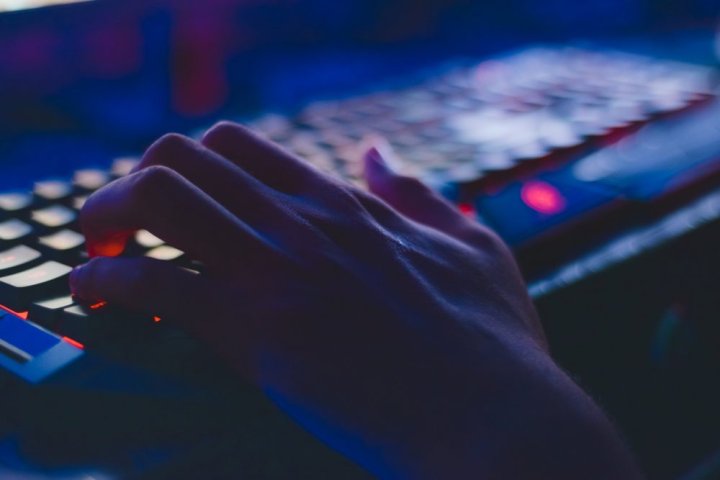 Online, he was known as HeilHitler8814, the so-called “commander” of a neo-Nazi group with plans to bomb CNN and attack a U.S. synagogue in hopes of starting a race war.

In real life, he was a 13-year-old keyboard warrior flirting with racism and terrorism from his parents’ home in Estonia, according to officials and reports from the tiny eastern European country.

The Estonian Internal Security Service (EISS) says it struck a damaging blow to an international hate group called the Feuerkrieg Division earlier this year when it showed up at the kid’s house and told his parents what he’d been up to.

Authorities couldn’t charge the boy because he was too young, but they worked with his parents to get him to “suspend” his activities with the hate group, according to Harrys Puusepp, a spokesperson for the EISS.

“As the case dealt with a child under the age of 14, this person cannot be prosecuted under the criminal law and instead other legal methods must be used to eliminate the risk,” Puusepp told the Associated Press.

“Co-operation between several authorities, and especially parents, is important to steer a child away from violent extremism,” he added.

Puusepp did not release the boy’s name or details about his identity. However, Estonian media have reported that he is a 13-year-old boy living in a small town on Saaremaa, Estonia’s largest island, based on leaked archives from the Feuerkrieg Division’s online chats.

The Feuerkrieg (fire war) Division is as an international, far-right white supremacist movement with approximately 30 members worldwide, according to the Anti-Defamation League (ADL). The group is a spinoff of the U.S.-based Atomwaffen Division, which has been linked to several murders in the United States. It “advocates for ‘sacrifice’ and embraces violence as a solution to ‘fix’ the current political and cultural system,” according to the ADL. The group was founded in 2018 and advocates for a race war, though most of its activities are conducted over the internet.

The boy identified himself as the founder of the group, according to leaked chats obtained by the Estonian paper Eesti Express. However, eight months of chat logs published by a left-leaning website show that members of the group likely didn’t know he was a child.

He called himself HeilHitler8814 on Steam, an online gaming platform, according to those reports. He also went by the name “Commander” when chatting with the Feuerkrieg Division, according to Germany’s DW News.

The boy allegedly recruited members for the group, shared bomb-making instructions and talked about attacking various targets under his far-right ideology.

Authorities say they went to his house in early January “because of a suspicion of danger” based on monitored conversations in the group.