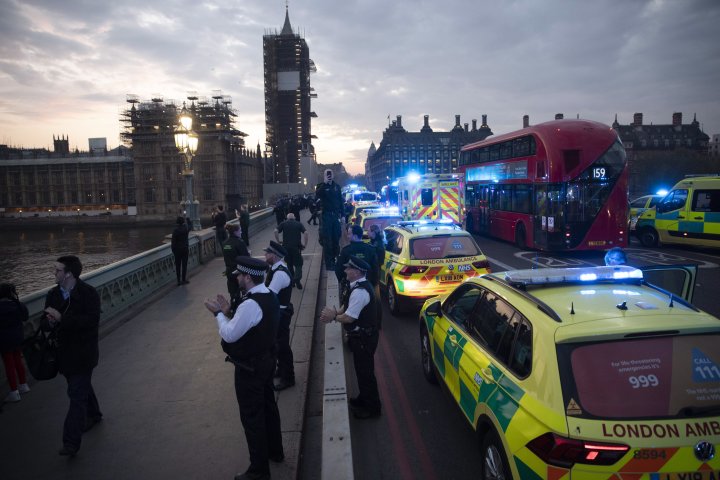 A leading public health expert said Friday that Britain likely has the highest coronavirus death rate in Europe due to what he described as “system errors,” while the government defended its record in responding to the pandemic.

Anthony Costello, director of the Institute for Global Health at University College London, said the U.K. “could see 40,000 deaths” by the time the first wave of the country’s outbreak is over.

The British government reported that as of Thursday, 13,729 people had died in U.K. hospitals after testing positive for the coronavirus. The number does not include hundreds, and maybe thousands, of virus-related deaths in nursing homes and other settings.

Costello has been a vocal critic of the government’s strategy, saying it has not been doing enough testing for the virus and has failed to trace and isolate people who were in contact with infected individuals.

“What were the system errors that led us to have probably the highest death rates in Europe?” he said.

“We’re going to face further waves and so we need to make sure we have a system in place … that enables you to test people rapidly in the community, in care homes and to make sure that the results are got back to them very quickly,” Costello told a committee of British lawmakers Friday.

You should also READ  ‘Just stupid’: No, cocaine and bleach won’t kill the novel coronavirus

Britain was slower than many other European countries to impose mandatory restrictions on business and daily life to slow the spread of the coronavirus. A lockdown ordered on March 23 was extended Thursday for at least three more weeks. Schools, restaurants and most shops are closed, and most people are allowed to leave home only for essential errands or exercise.

“I think we took the right measures at the right time,” he said.

The government vowed to conduct 100,000 coronavirus tests a day by the end of April, a more than five-fold increase on current rates. It has also promised to include nursing home deaths in the official tally.