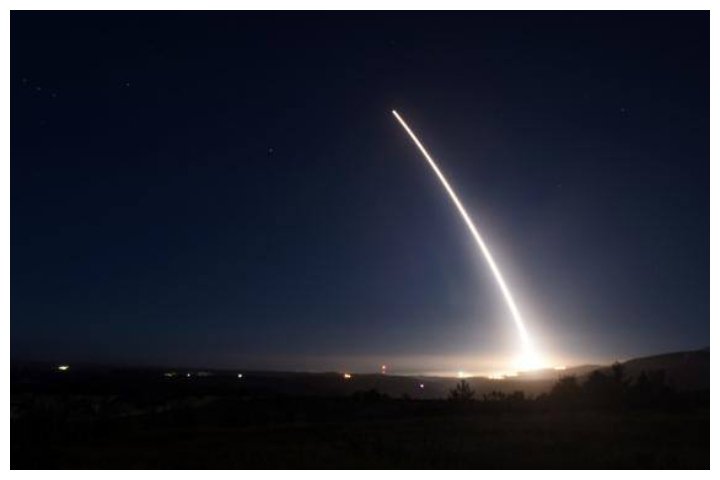 A captain with the U.S. Air Force appears to have taken its slogan “Aim high, fly-fight-win” a little too seriously after consuming enough marijuana products to test well over the military’s limit for THC.

A random urine test found four times the maximum allowable amount of THC, the psychoactive ingredient in cannabis, in the anonymous captain’s system, according to a crime log from the F.E. Warren Air Force Base near Cheyenne, Wyo.

A base spokesperson told Global News that the information in the log is accurate.

The unidentified captain was reprimanded and a total of US$5,846 was docked from his pay over two months, the log says.

Warren Air Force Base base is home to several ICBM missiles in the U.S. nuclear arsenal.

The U.S. Department of Defense has a zero-tolerance policy for the use of CBD oil-infused products.

The Air Force allows THC only in certain seizure medications, according to a legal decision from last year. The decision also cautioned members that many CBD products are not properly labelled to indicate their real THC levels.

The DoD rules do not include any carve-outs for April 20, the day known as “420” among cannabis enthusiasts.