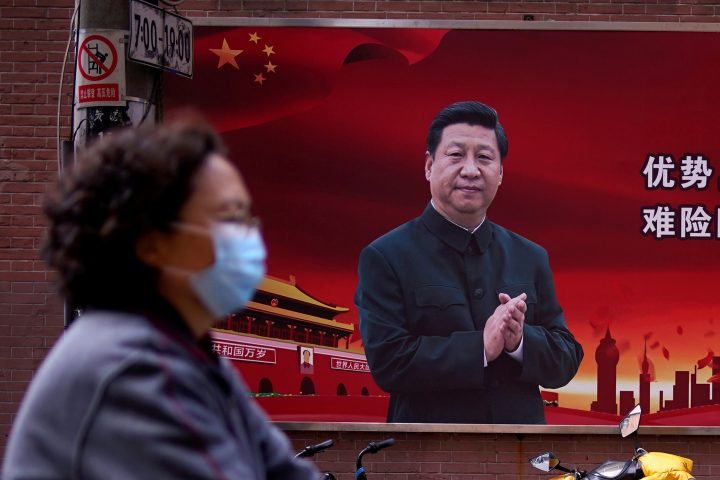 As health officials around the world work to stem the spread of the novel coronavirus, some in the international community have called for an independent, global investigation into China and the origins of the virus.

“The issues around the coronavirus are issues for independent review, and I think that it is important that we do that,” Payne told the country’s ABC television.

U.S. President Donald Trump has also been critical of China’s handling of the outbreak, telling reporters on Saturday that the country should face consequences if it is “knowingly responsible” for the pandemic.

The call for an international investigation came just days after the city of Wuhan, China revised its COVID-19 statistics. On Friday officials in Wuhan raised the official death toll in Wuhan by 50 per cent to 3,869 deaths.

What could an international investigation reveal and should Canada take part?

Prime Minister Justin Trudeau on Sunday said that while it’s important to find out what happened, Canada’s primary focus right now is the safety of its residents.

“I think it’s extremely important that we understand exactly what happened and ask really tough questions of all countries involved, including China,” he said. “This is something that we need to pursue.

You should also READ  Meghan, Prince Harry abandon SussexRoyal brand after step back from duties

“But my priority right now and the priority for countries around the world needs to be doing everything we can to keep our people safe and make sure that we have the resources necessary to protect our citizens and get through this.”

Trudeau said that “will always be” his focus.

Craig Janes, director of the School of Public Health and Health Systems at the University of Waterloo, said the origins of the virus should “definitely be investigated.”

“There’s no question about that,” he said.