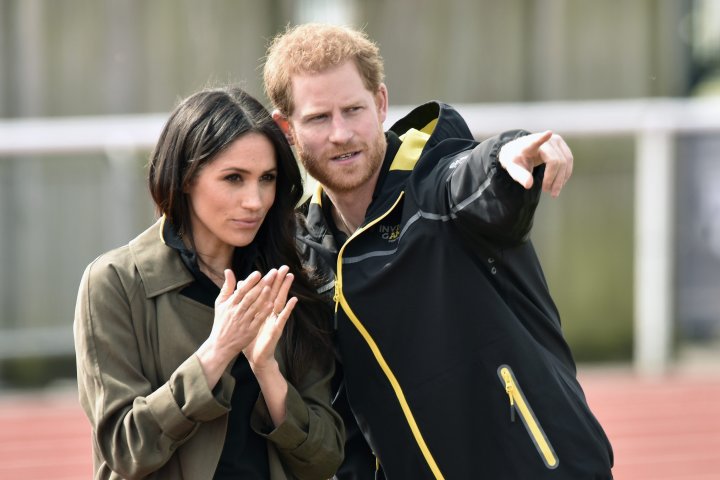 Prince Harry and Meghan Markle announced they are completely cutting ties with U.K. tabloids in a stern letter issued on Sunday night.

Following various lawsuits over the last year, the duke and duchess formally stated that “there will be no corroboration and zero engagement” with four British tabloids: the Sun, the Daily Mail, the Mirror and the Express.

The couple wrote a letter to each publication, according to Insider, saying they will no longer “offer themselves up as currency for an economy of clickbait and distortion.”

The letters were publicized by Financial Times reporter Mark Di Stefano, who posted them on his official Twitter account.

The couple also condemned the tabloids’ “style of reporting,” saying they fundamentally disagree with it.

Harry and Markle say they won’t be responding to any communication from these four outlets but note that this is not a “blanket policy for all media.”

“It is gravely concerning that an influential slice of the media, over many years, has sought to insulate themselves from taking accountability for what they say or print — even when they know it to be distorted, false or invasive beyond reason. When power is enjoyed without responsibility, the trust we all place in this much-needed industry is degraded,” the letter states.

“There is a real human cost to this way of doing business and it affects every corner of society,” it continues.

“The Duke and Duchess of Sussex have watched people they know — as well as complete strangers — have their lives completely pulled apart for no good reason, other than the fact that salacious gossip boosts advertising revenue.”

The letter comes as Markle’s case against the Mail on Sunday’s publisher Associated Newspapers heads to U.K. courts this week for a remote hearing, Harper’s Bazaar reports.

Specifically, she is suing for alleged misuse of private information, infringement of copyright and breach of the Data Protection Act 2018.

‘Worst is yet ahead of us’ in coronavirus outbreak, WHO warns