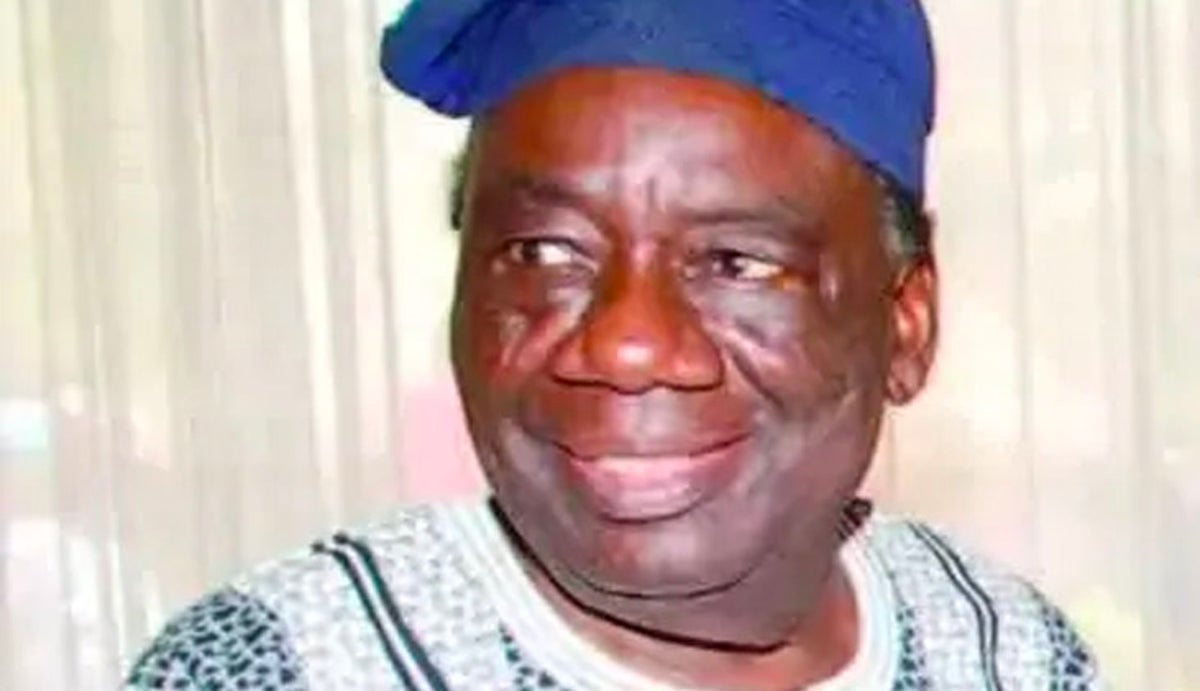 Anticipation cradled the nation in its hands. It was barely five days to the inauguration of a democratically-elected government after a period of military interregnum.

Invitations had been extended to Heads of various governments to grace the occasion. Would the court scuttle all these arrangements? Would there be an extension of military rule or a caretaker government in the event that the Supreme court invalidated Shehu Shagari’s election?

That was the scenario on September 26, 1979 when the seven Supreme court justices filed into the filled courtroom.

It was the case of Chief Obafemi Awolowo v. Alhaji Shehu Shagari over the disputed 1979 presidential election.

After the election, the FEDECO Chief Returning Officer, Mr F. Menkiti declared Shagari as the winner, having secured 5,688,857 votes, while his closest rival, Awolowo scored 4,916,651 votes.

You should also READ  When  Undeclared Ambition Is a Crime: The Tinubu Conundrum

At the lower tribunal, counsel to Shagari, Chief Richard Akinjide, SAN, had propounded the strange political arithmetic, to the effect that two-thirds of 19 was twelve two-thirds and not 13, a position Awo rejected.

At the tribunal through to the Supreme court, Awo was represented by a battery of lawyers led by Chief G.O.K. Ajayi and Abraham Adesanya. At a time, Awo himself, donned his wig and gown to be part of the legal team.

It provided that for you to be validly elected under this law, apart from securing the largest number of votes, you must also secure one-third of the valid votes in two-thirds of the 19 states.

On September 10, 1979, the presidential election tribunal dismissed the petition and alligned with the submission of Chief Akinjide to the effect that two-thirds of 19 states was twelve two-thirds and not 13.

This was what engaged the legal minds of the seven justices of the Supreme court as they filed into the court on September 26, 1979.
Shagari had scored 25% in 12 states – Bauchi, Bendel, Borno, Cross River, Gongola, Kaduna, Kwara, Niger, Plateau, Rivers and Sokoto. The contentious state regarding 25% was Kano where Shagari scored 19.4% of the total votes cast.

In its judgment of six to one, the Supreme court agreed with Chief Akinjide’s submission that two-thirds of 19 was twelve two-thirds, a position which Justice Kayode Eso disagreed with his minority judgment.

(Being a tribute to Chief Richard Akinjide, SAN who passed earlier todayon ).