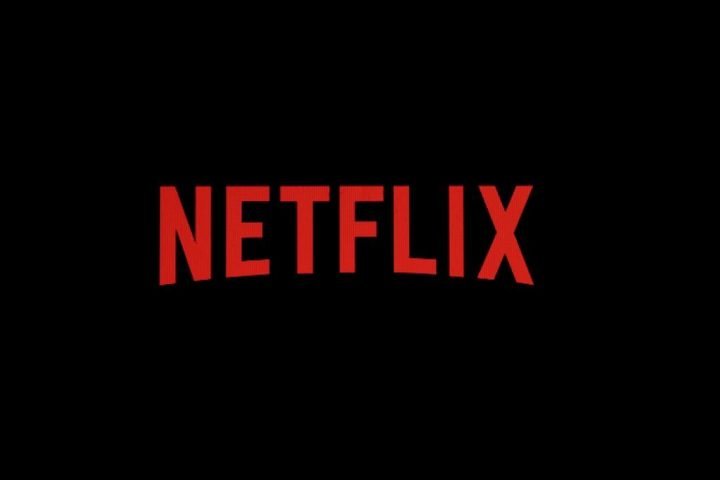 Netflix picked up subscribers in Canada to add nearly 16 million global customers during the first three months of the year, helping cement its status as one of the world’s most essential services in times of isolation or crisis.

The quarter spanned the beginning of stay-at-home orders in the U.S., Canada and around the world, a response to the coronavirus pandemic that apparently led millions to latch onto Netflix for entertainment and comfort when most had nowhere to be but home.

Netflix more than doubled the quarterly growth it predicted in January, well before the COVID-19 outbreak began to shut down many major economies. It was the biggest three-month gain in the 13-year history of Netflix’s streaming service.

The numbers — released Tuesday as part of Netflix’s first-quarter earnings report — support a growing belief that video streaming is likely to thrive even as the overall U.S. economy sinks into its first recession in more than a decade.

However, it’s unclear from the way Netflix discloses its numbers how many of the new subscribers are from Canada. The company briefly provided figures at the end of 2019 which shed light on its customer base across the country, but it now prefers to lump its operations into regions.

The company has previously said Canada represents roughly 10 per cent of its North American subscriber base, which would suggest it grew its subscribers here by 230,000 in Canada during the quarter, which compares to 125,000 paid sign-ups during the fourth quarter that ended Dec. 31, 2019.

“We’re acutely aware that we are fortunate to have a service that is even more meaningful to people confined at home, and which we can operate remotely with minimal disruption,” Netflix said in a statement.

Investor optimism about Netflix’s prospects propelled the company’s stock to new highs recently, a sharp contrast with the decline in the broader market.

Netflix’s shares initially surged in after-hours trading after the first-quarter report came out, then drew back. The strengthening dollar will likely depress the company’s revenue from outside the U.S., including some of its fastest growing markets.

That’s one reason Netflix’s revenue only climbed 17 per cent from last year to US$5.8 billion, even though it ended March with nearly 183 million worldwide subscribers, a 23 per cent increase from the same time last year. Netflix earned US$709 million in the first quarter, nearly triple from last year.