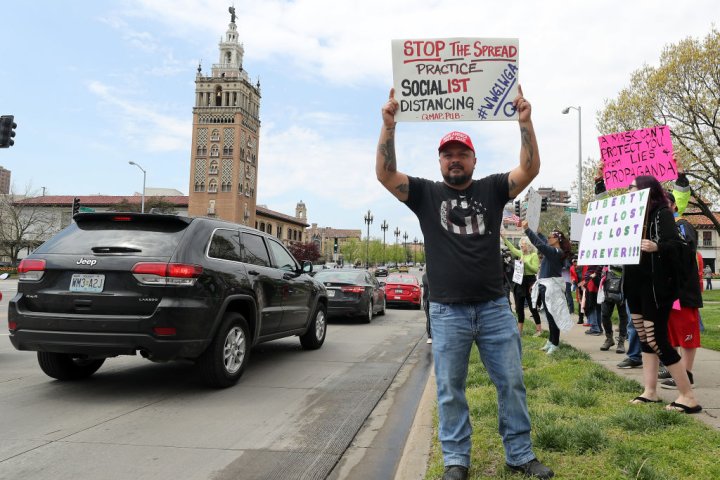 Public nuisance, negligence and the hoarding of personal protective equipment (PPE) are just a few of the allegations brought against China in a lawsuit filed by the Missouri state government over the former’s handling of the coronavirus pandemic.

On Tuesday, Missouri became the first U.S. state to sue the Chinese government over its handling of COVID-19, the disease caused by the virus. The state alleges that the country’s mishandling of information brought devastating economic losses to Missouri, Reuters reports.

In official court documents, Chinese authorities are accused of an “appalling campaign of deceit, concealment, misfeasance and inaction” leading to “the enormous loss of life, human suffering and economic turmoil.”

Per U.S. federal law, states aren’t able to sue entire countries, aside from exceptional circumstances. The Foreign Sovereign Immunities Act of 1976 established limitations as to whether a foreign sovereign nation could be sued in American courts.

However, because Missouri’s case argues that this particular incident stemmed from protecting “commercial” interests, it has a legal right to sue.

“During the critical weeks of the initial outbreak, Chinese authorities deceived the public, suppressed crucial information, arrested whistleblowers, denied human-to-human transmission in the face of mounting evidence, destroyed critical medical research, permitted millions of people to be exposed to the virus, and even hoarded personal protective equipment, thus causing a global pandemic that was unnecessary and preventable,” the case document reads.

You should also READ  1 killed, 11 wounded in shooting in Minneapolis: police

It goes on to accuse the defendant — the Chinese government — of being “responsible for the enormous death, suffering and economic losses they inflicted on the world, including Missourians, and they should be held accountable.”

Missouri’s lawsuit goes on to cite a piece in the Washington Post that says White House officials believe China’s actions in regard to PPE were a “deliberate attempt by China to corner the market as it concealed and downplayed the danger posed by the outbreak.”

The case also theorizes that the virus could have originated at the Wuhan Institute of Virology in China, a theory popularized by the U.S. right, the Independent reports. Some believe the virus escaped via an infected worker, or that it was created there as a biological weapon.