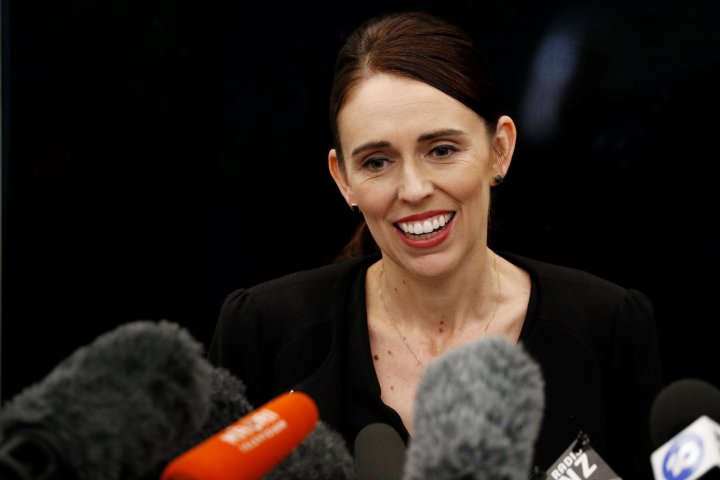 New Zealand is set to reopen its economy next week, following a complete lockdown in late March due to the novel coronavirus.

As of April 27, Prime Minister Jacinda Ardern said the country will move to ease its strict work restrictions that saw severely limited travel and all mass gatherings cancelled. By next week, businesses, kindergarten and elementary schools that teach ages 1 to 10 will reopen.

In March, the New Zealand prime minister made the decision to “go hard and go early,” locking down the country after around 100 residents tested positive for COVID-19.

“We have the opportunity to do something no other country has achieved: elimination of the virus,” she told reporters last week. “But it will continue to need a team of five million behind it.”

Experts believe the Canadian government could learn a thing or two from Ardern’s leadership.

Craig Janes, director of the School of Public Health and Health Systems at the University of Waterloo, said New Zealand’s quick implementation of travel restrictions and bringing the country to an essential halt “stopped the transmission in its tracks.”

“They acted very quickly before they had too many infections in that country,” Janes said.

Ardern’s strategy appears to have worked.

New Zealand has remained one of a few countries to avoid a widespread outbreak. As of Wednesday, data from Johns Hopkins University showed 1,451 confirmed cases. Only 14 people have died, and cases have dropped from an uptick of 90 per day in April to just five as of Tuesday.

Helen Petousis-Harris, a vaccine expert at the University of Auckland, told the Canadian Press the virus “doesn’t have superpowers.”

Petousis-Harris said the country’s methods, such as its four-level alert system, which clearly outlined the varying degrees of government response to the virus, managed to avoid the confusion and half-measures that have hampered the response in many other places, like Canada or the United States.