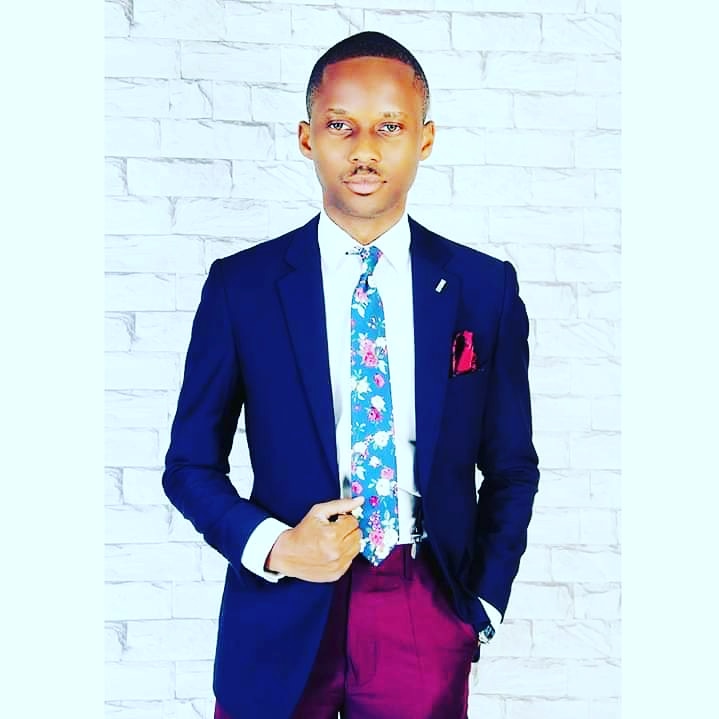 As our minds are daily flooded (by the print and online media) with the statistics concerning the increasing spread of the pandemic Coronavirus (COVID-19) across the globe and the attendant decimation of the global economy, it is the responsibility of the Nigerian Government and relevant stakeholders to ensure that the Nigerian economy is kept afloat and doesn’t capsize, due to the negative impact of the virus.

Just as an iceberg sunk the RMS Titanic vessel (which was hitherto considered unsinkable) in the North Atlantic Ocean in 1912, the Nigerian economy has been brought to its knees by the lockdown, induced by the pandemic. In essence, our economy would be sadly groping in the dark for the foreseeable future, with no light at the end of the tunnel, except a vaccine is found to checkmate the spread of the novel virus.

It is no longer news that going forward, COVID-19 is going to change the way companies, SMEs, individuals, and governments at all levels engage in business.

Due to social distancing, a lot of reliance would be placed on the internet, as majority of business transactions would be conducted and concluded online, with little or no physical interaction between contracting parties.

However, the question agitating my mind is: how would business transactions be conducted seamlessly via the internet, with the state of Nigeria’s power sector? It is pertinent to state that a vibrant power sector is  sine qua non to a highly viable and productive economy. The importance of power/light to any economy is underscored if considered from the Biblical perspective.

The first thing the Almighty God pronounced/commanded (upon creating the universe) in the Book of Genesis 1: 3, when He observed that the earth was formless and desolate, was: “Let there be light.”

Unfortunately, successive governments in Nigeria have not succeeded in putting the power sector on the right track despite the investment of funds running into billions of Naira in the said sector.

A visit to the website (and a click of the side menu “Generation”) of the Nigeria Electricity Regulatory Commission (NERC), the independent regulator established by the Electricity Power Sector Act 2005 to regulate the power sector, it was stated therein that: “…By implementing reforms, Nigeria targets 40, 000 MW generating capacity by 2020 and will need to spend approximately $10bn per annum on the power sector for the next 10 years to achieve this…”

Regrettably, according to a Newsletter dated 22nd April, 2020, published on the website of nigeriaelectricityhub.com, with the caption- Power Generation Falls to 3, 757MW, Six Plants Idle: “…Total power generation in the country fell to 3, 757.9MW as of 6 am on Monday from 4, 287MW last Thursday according to the system operator.

Six of the nation’s 27 power plants, including three built under the National Integrated Power Project, were not generating any megawatt of electricity on Monday… The sector is plagued by problems of gas supply shortages, limited distribution networks, limited transmission line capacity, huge metering gap, electricity theft as well as high technical and commercial losses, among others.”

As can be deduced from the above quotation, it suffices to state that the generation of 3, 757.9MW is a far cry from the target (as published on NERC’s website) to generate 40, 000MW by this year 2020. However, it must be pointed out that the Federal Government had largely reduced its participation in the power sector by unbundling the Power Holding Company of Nigeria (PHCN) into eleven electricity distributing companies(DisCos), six generating companies (GenCos), a transmission company (TCN), with NERC as an independent regulator.

You should also READ  The corona laws (3)

Furthermore, the Federal Government has fully divested its interest in the six GenCos, while 60% of its shares in the eleven DisCos have been sold to private operators, though retaining full control of the Transmission Company of Nigeria. Notwithstanding the significant divestiture of its interest in the power sector, the present administration, as at 2019, had invested 900 billion Naira in the power sector with no significant improvement in the said sector.

Flowing from the above, it is essential for the Federal Government to rearrange its scale of preference by prioritizing the power sector, alongside the education, health, and agricultural sectors in the post COVID-19 era. The Government must work hand in hand with the relevant stakeholders in the power sector to ensure the said sector is functioning optimally.

While I must admit it is not going to be a tea party for the Federal Government to grapple with the various problems besetting the power sector, I believe that with tenacity of purpose and shrewd management of scarce financial resources, the power sector would be up and running in no distant future to meet the needs of the Nigerian economy in the post COVID-19 era.

Fortunately, the Federal Government can resort to its 149- page Roadmap for Power Sector Reform (A Customer-driven sector-wide plan to achieve stable power supply) put together in 2010 to assess the performance of the power sector vis-à-vis the set targets contained in the said roadmap.

Once again, I must emphasize that a vibrant power sector is a condition precedent to a highly viable and productive economy, especially in the post COVID-19 era, where social distancing will be the new norm and business transactions would be conducted and concluded via online mediums.

You should also READ  COVID 19 lockdown: Is it a case of illegal necessity, or unconstitutional imperative?

I will conclude this article by referring to the postulation of a highly revered, distinguished and cerebral legal potentate, Chief Wole Olanipekun, OFR, SAN, on the importance of a vibrant power sector to the Nigerian economy. The said postulation was made during the delivery of the 22nd Convocation lecture of Ekiti State University in 2017 titled: “Breaking the jinx: The cyclical change of Nigeria’s problem”, wherein he stated thus:

“Any nation, whose energy needs are inadequately satisfied, prolongs her development and risks losing potential investors. In other words, electricity is the propelling force of any economic or industrial thrust. Any country that desires rapid development will ignore the power sector at its own peril. It is needed in residences to power domestic appliances and for lighting purposes; in the industries to drive various machines, equipment and processes; and by commercial and institutional consumers for the provision of services and driving various devices”.