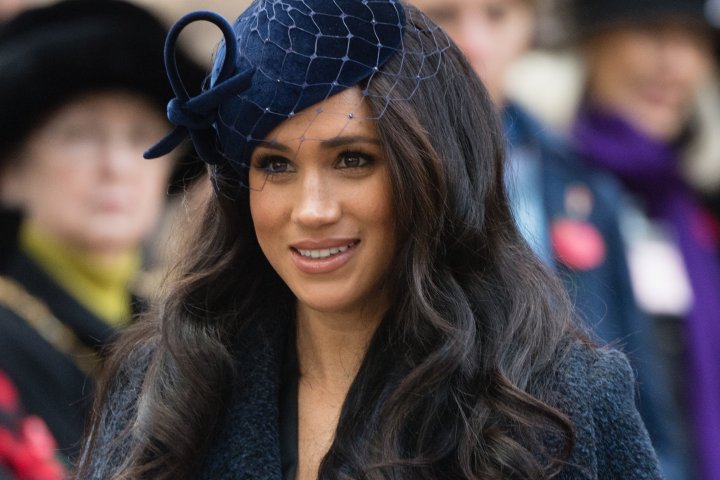 A preliminary hearing opened Friday at Britain’s High Court in the Duchess of Sussex’s legal action against a British newspaper that published what she describes as a”private and confidential” letter she wrote to her father.

Meghan is suing the Mail on Sunday and its parent company, Associated Newspapers, for publishing parts of an August 2018 letter she wrote to Thomas Markle. The civil lawsuit accuses the newspaper of copyright infringement, misuse of private information and violating the U.K.’s data protection law.

Associated Newspapers published sections of the letter in February last year. It denies the allegations — particularly the claim that the letter was presented in a way that changed its meaning.

Lawyers for Associated Newspapers want the court to strike out parts of Meghan’s case ahead of a full trial, arguing that allegations of”`dishonesty and malicious intent” should not form part of her case.

As the hearing opened via video conferencing, Anthony White, a lawyer representing the publisher, told the judge that lawyers for Meghan had made “further assertions of improper, deliberate conduct,” and that she accused the publisher of “harassing, humiliating, manipulating and exploiting” Thomas Markle.

White rejected the duchess’s allegations that the publisher had deliberately sought to “manufacture or stoke a family dispute for the sake of having a good story or stories to publish.” He said this was “irrelevant to the claim for misuse of private information,” and asked the judge to strike out that allegation.

The lawyer also rejected Meghan’s allegation that the publisher “acted dishonestly” when deciding which parts of her letter to publish.

Harry and Meghan were expected to listen in to the part of the hearing conducted by her lawyers.

He had been due to walk Meghan down the aisle at her May 2018 wedding, but pulled out at the last minute, citing heart problems. The former television lighting director has given occasional interviews to the media, complaining in December 2018 that he’d been “ghosted” by his daughter after the wedding.

The letter was written three months after the royal wedding at Windsor Castle.

Analysts have compared the legal case to the late Princess Diana’s lawsuit over photographs showing her exercising on gym equipment. The case was settled before it was to be heard.