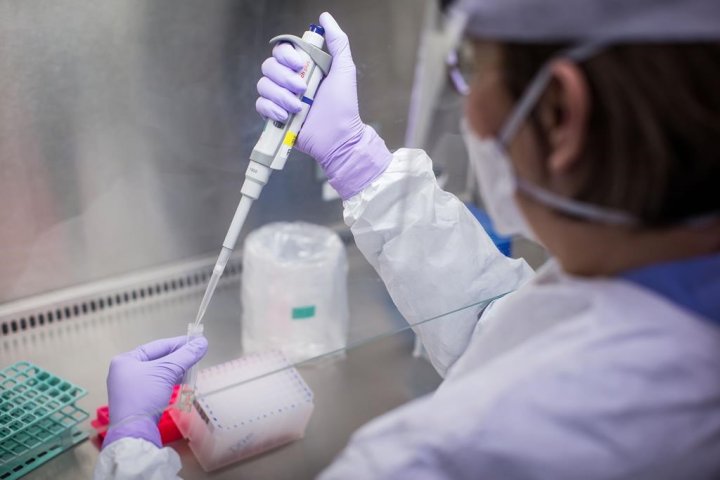 Prime Minister Justin Trudeau says neither Ottawa nor the provinces are preparing plans to reopen the country that hinge on people being immune to catching COVID-19 a second time.

Trudeau was responding today to a recent World Health Organization brief that says there is no evidence that people who have recovered from the virus have antibodies that protect them from getting infected again.

The WHO brief was issued in the context of certain countries announcing the possibility of providing so-called “immunity passports” or “risk-free certificates” to citizens who have already been infected.

Trudeau says he spoke to premiers Friday and they discussed a basic framework that provinces will use as they reopen businesses, schools and other institutions.

He says the guidelines focus on preventing the spread of the virus through physical distancing in workplaces and through various other measures to protect Canadians.

Trudeau says until the science is clear on COVID-19 immunity, Canada will err on the side of caution.