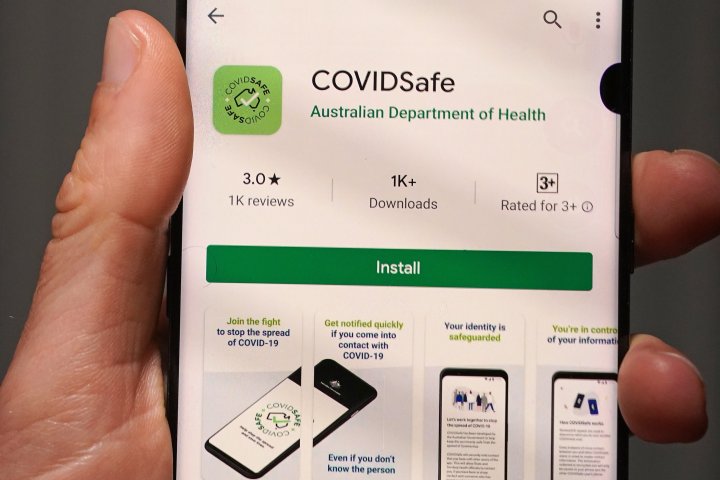 With a population of 25 million, Australia has been one of the most successful countries in fighting the coronavirus pandemic, recording just 83 deaths and 6,700 cases, due to border closures, movement restrictions and a stay-at-home policy.

It has lowered its infection rate to currently around 1 per cent from 25 per cent in March.

The first one million came within five hours of launching the app, he added.

When asked how many people need to download the app for it to be successful, Hunt said “there is no magic number.”

“As many as possible is our real goal,” he added.

“It is about assisting our disease experts find people who might have been exposed and we are well ahead of our best hopes and expectations already.”

The surge in downloads come as a Newspoll conducted for The Australian newspaper showed Morrison enjoyed the best approval rating for a leader since end-2008.

Morrison’s approval rating has skyrocketed 27 points since the first week of March to 68 per cent, the poll showed.

The result was boosted as Morrison jettisoned much of his conservative government’s ideology to pledge spending worth more than 10 per cent of GDP, including a A$130 billion subsidy to employers to keep staff they might otherwise have let go.

Coronavirus: New Zealanders allowed to surf, hike for first time in more than a month