The President‘s Broadcast Dictates Another Broadcast 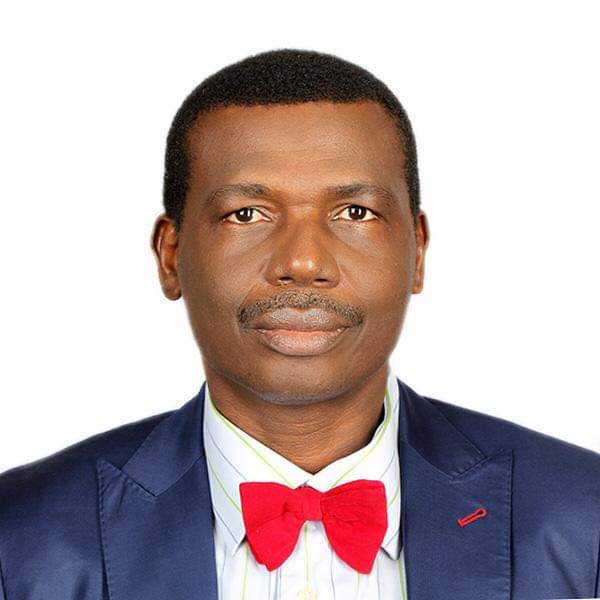 On April 27, 2020, the President addressed Nigerians on steps being taken to contain the ravaging COVID 19 pandemic. In content and details, the broadcast was largely uninspiring, as it did not address the core issues being faced by Nigerians in this COVID 19 era.

No doubt the broadcast attempted to reflect the minds of Nigerians on the need to ease the lockdown given the hunger and suffering going on across the nation, but it fell short of providing any solution to the biting economic issues staring us all. COVID 19 has constituted a huge distraction from the economic catastrophe that the nation has fallen into, without a clear blueprint from the President on his plans to take us out of the woods.

Prior to the President’s broadcast, his media aides had informed the nation that the President had met with the Minister of Health and the Director-General of NCDC, to take reports from them. Both of them had earlier informed Nigerians that there were no more testing kits and other valuable reagents. The President did not address this critical issue.

There was nothing in the President’s broadcast about efforts being made to rebuild the health system, which the head of the COVID 19 Task Force (the SGF) admitted had become inadequate. Ghana is building 90 world class hospitals post-COVID 19.

There was apparent breach of protocol as a draft speech had been released ahead of the broadcast, containing different contents, from the one eventually read by the President, showing lack of coordination, which has in turn created confusion.

The President did not also address the issue of failure of compliance with the lockdown directives and the measures being taken to solve this. The broadcast was silent about international and local flights and general movement in the air.

Curfew cannot work in Lagos State because of it’s peculiar traffic situations. People are usually up and on the road by 4am from the Mainland and from Ogun State to the Island and they close and stay in traffic till midnight, most of the time. With interstate lockdown and night curfew, most people working in Lagos from Ogun and Oyo States cannot meet up. The President should have consulted with the Governors of these States.

As the National Assembly is now resuming, the President should liaise with them to have a law on COVID 19 in order to harmonize all COVID 19 regulations, to avoid the prevailing confusion across the land. It is urgent.

The other point is that of the palliatives, which are not getting to the people that needs them. The President should involve mass-based entities and the civil society.

There is therefore the need for another Presidential broadcast, to address the major issues of the economy. Nigeria is heavy and reeking in debts; its revenue profile is abysmally low now due to the fall in the prices of oil. With the closure of land and air borders, the Customs cannot do much, and IGR will be low, given that the private sector has been down for about two months now.

The major question now is the fate of workers in the private sector, as to issues of salaries, pay cuts and likely job losses, all of which will lead to more unrests, increase in crime and poverty. The President should consider major incentives to the private sector and the SMES in order to inspire economic growth.

Without any doubt, China has become the major economic partner of Nigeria in social infrastructure, so what happens post COVID 19, given that China is at the centre of the pandemic?

Whilst I commend the President for responding to the fears of Nigerians on extended lockdown, the Presidential broadcast is rather uninspiring as it has not addressed the main issues confronting Nigerians.

There is therefore an urgent need for another Presidential broadcast.

Adegboruwa, SAN is based in Lagos