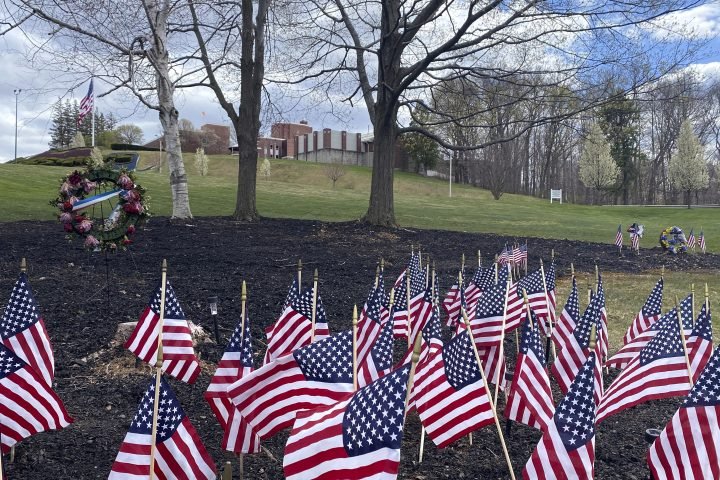 Nearly 70 residents sickened with the coronavirus have died at a Massachusetts home for aging veterans, as state and federal officials try to figure out what went wrong in the deadliest outbreak at a long-term care facility in the U.S.

While the death toll at the state-run Holyoke Soldiers’ Home continues to climb, federal officials are investigating whether residents were denied proper medical care and the state’s top prosecutor is deciding whether to bring legal action.

“It’s horrific,” said Edward Lapointe, whose father-in-law lives at the home and had a mild case of the virus. “These guys never had a chance.”

Sixty-eight veteran residents who tested positive for the virus have died, officials said Tuesday, and it’s not known whether another person who died had COVID-19. Another 82 residents and 81 employees have tested positive.

The home’s superintendent, who’s been placed on administrative leave, has defended his response and accused state officials of falsely claiming they were unaware of the scope of the problem there.

The superintendent, Bennett Walsh, said earlier this month state officials knew that the home was in “crisis mode” when it came to staffing shortages and were notified early and often about the contagion at the facility.

Staffing problems that plagued the home for years contributed to the virus spreading like wildfire, said Joan Miller, a nurse at the home.

Because staffing was so tight, workers from one unit were constantly moving to other units to help out _ and bringing their germs with them, she said. At one point, a unit was shut down because there wasn’t enough staff to operate it, and those veterans were moved into close quarters in other parts of the building, she said.

“Veterans were on top of each other,” she said. “We didn’t know who was positive and who was negative and then they grouped people together and that really exacerbated it even more,” said Miller, who spoke through a mask during a break from her job at the facility.

“That’s when it really blew up,” she said.

The situation is now “somewhat contained” because there are so few veterans living there, Miller said. There were nearly 230 residents living at the home in late March and only about 100 remained on Monday, The Boston Globe reported.