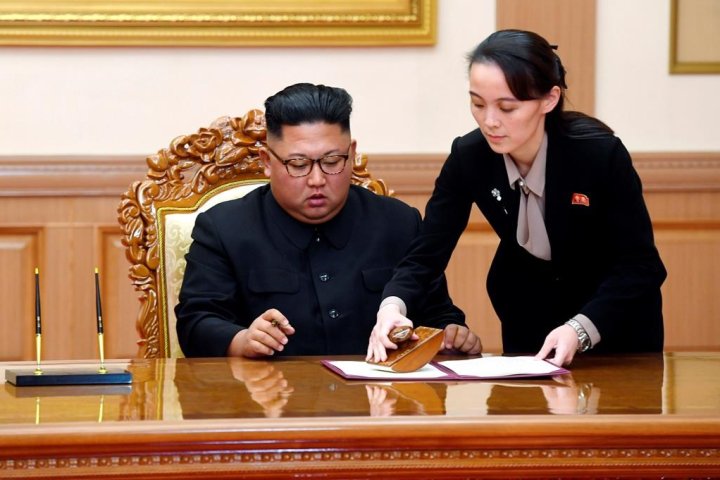 SEOUL, South Korea (AP) — North Korean leader Kim Jong Un’s prolonged public absence has led to rumors of ill health and worries about how it could influence the future of what one analyst calls Northeast Asia’s “Achilles’ heel,” a reference to the North’s belligerence and unpredictable nature.

But there’s a basic question debated by the media and government intelligence services: Are the rumors even true?

The exact state of Kim’s health matters because it could determine the stability of the dynastic government in Pyongyang and the security of nuclear weapons that the nation has repeatedly threatened to use on its neighbors and the United States.

It’s a problem that outside nations have faced for decades. Gathering intelligence on perhaps the world’s most secretive, suspicious and difficult-to-read country is incredibly difficult. And there’s probably nothing North Korea guards more closely than information on Kim’s health, which is only likely shared among a small portion of the elite, including his powerful sister, Kim Yo Jong.

Supporters of South Korea’s liberal government, which remains eager for inter-Korean engagement, lament the previous decade of conservative rule, when exchanges between diplomats, government and business leaders, aid groups and others stopped under hard-line policies toward North Korea’s nuclear ambitions. This, they say, deprived spies of high-quality information sources.

Conservatives, meanwhile, blame liberals for supposedly downsizing espionage operations while pursuing inter-Korean rapprochement. They say such networks have been difficult to rebuild.

You should also READ  Iran must deliver black boxes despite coronavirus pandemic: Champagne

South Korea’s government has repeatedly played down unconfirmed media reports that Kim is in fragile health following heart surgery, saying it has detected no unusual activity in North Korea or any emergency preparation by its ruling Workers’ Party, military and Cabinet. Without specifying its sources, South Korea’s presidential office said it believes Kim is handling state affairs normally at an unspecified site outside the capital, Pyongyang.

U.S. President Donald Trump told reporters Monday that he has a “very good idea” about Kim’s health but couldn’t talk about it and wished him well.

“I do know how he’s doing, relatively speaking,” Trump said at the White House. “You’ll probably be hearing in the not-too-distant future.”

Some experts say South Korea, as well as its regional neighbors and ally Washington, must begin preparing for high-level instability that could come if Kim is sidelined by health problems or even dies. That could include North Korean refugees flooding South Korea or China or military hard-liners letting loose nuclear weapons.

Planning for those are worst-case scenarios is crucial because nobody knows for sure what’s happening, said Nam Sung-wook, a North Korea expert at Seoul’s Korea University who termed the situation the “Achilles’ heel of international politics in Northeast Asia.”