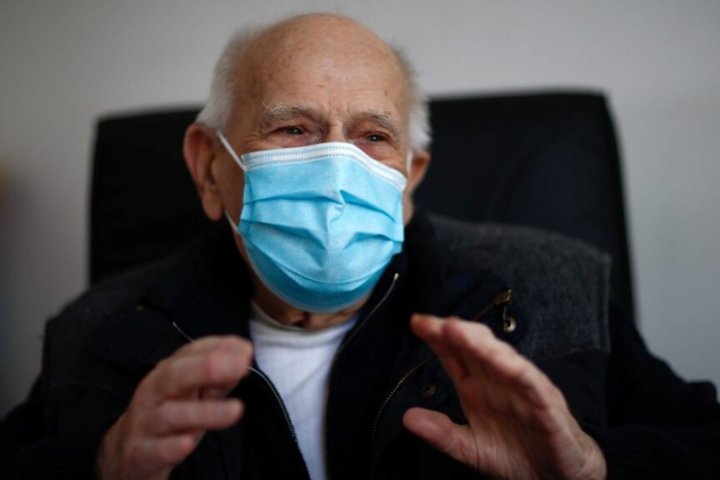 People are banding together in the fight against the coronavirus pandemic — even France‘s oldest doctor, who turns 99 this year.

Dr. Christian Chenay, a doctor for 70 years, says his mission is helping people in the “forgotten” suburbs of Paris, Al Jazeera reports.

Chenay is no stranger to infectious diseases. According to Reuters, he treated typhus sufferers during the Second World War.

He’s even outstayed his own son — who retired at 67 — in the profession.

Lack of general practitioners, the outlet reports, has reached a point of crisis in France, which is one of the reasons Chenay has decided to continue practising.

“I’m almost 99 years old, I should reduce my activity for many reasons,” he said.

“I work slower than before, I have to take care.”

The Paris suburb of Chevilly-Larue, for example, has only three doctors for its population of 19,000.

“We have a disease that is very contagious, that hasn’t affected a lot of people yet. We feel powerless. We don’t have a treatment,” Chenay said.

“I was in contact with quite a few sick people who were probably positive. It would be surprising if I wasn’t positive, too, especially as I had the symptoms for a while.”