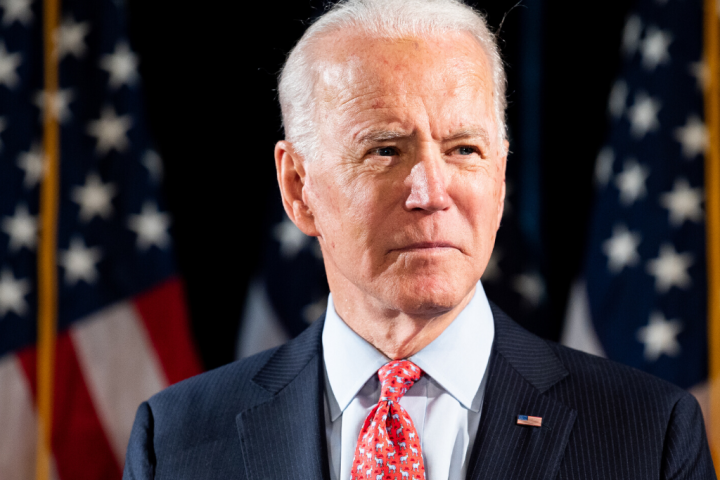 The former neighbour of Tara Reade, the woman who alleges Joe Biden sexually assaulted her in 1993, has spoken out and said Reade told her about the alleged assault back in the mid-1990s.

Lynda LaCasse has publicly spoken up to corroborate Reade’s allegations in recent interviews with news outlets, saying Reade disclosed details about the alleged incident while the two women lived in the same apartment complex in Morro Bay, Calif.

LaCasse’s account is the first on-the-record report that may independently corroborate Reade’s allegations in great detail.

Fifty-six-year-old Reade, a former aide to Biden, says the presumptive Democratic presidential nominee pushed her against a wall in the basement of a Capitol Hill office building, groped her and penetrated her with his fingers. She says the alleged incident occurred in spring 1993.

“This happened, and I know it did because I remember talking about it,” LaCasse told Business Insider, which broke the story on Monday.

LaCasse says Reade told her about Biden’s alleged behaviour in either 1995 or early 1996, CNN reports, during an emotional conversation they had during a cigarette break outside their apartments.

LaCasse told the outlet she often sat outside on her stoop smoking, and on this particular day, LaCasse cried as she told Reade about a custody battle for her kids. The neighbour said Reade started to cry as well and opened up about Biden.

She said Reade told her that when she was working in Washington a few years prior, the politician “had pushed her up against a wall and he put his hand up her skirt and he put his fingers inside of her, and she was dealing with the aftermath of that.”

LaCasse said she suggested Reade file a police report at the time, and Reade said she had already talked about the idea with her mother.