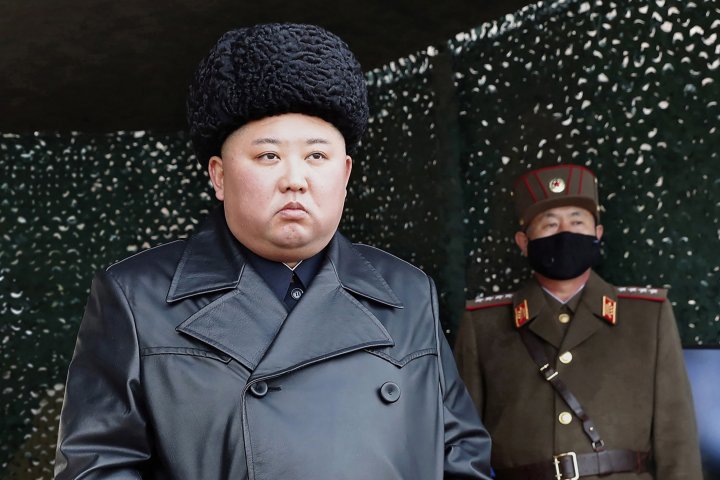 New rumours about Kim Jong Un pour in daily. The North Korean leader is dead. Or he’s very ill. Or maybe he’s just recuperating in his luxury compound, or isolating himself from the coronavirus.

As speculation about his health builds, an underlying question looms for professional spies, policymakers, academics and curious news consumers alike.

What do we really know about the man who leads North Korea?

The answer is crucial because Kim’s intentions, and the as-yet-unknown state of his health, play an outsized role in the workings of Northeast Asia, an uneasy collection of wary neighbours at the best of times and home to two of the three biggest economies in the world and a huge buildup of American military machinery and manpower.

Sandwiched amid goliaths, North Korea is a small, impoverished, extraordinarily proud nation that through sheer force of will — and a relentless cult of personality built around a single family — has been at the centre of a half-century security headache for its neighbours.

No matter how successful China, South Korea and Japan become — and their transformation from war, poverty and domestic infighting into political and economic might has been spectacular — North Korea and its single-minded pursuit of nuclear-tipped missiles meant to protect the Kim family has made itself impossible to ignore, holding the region and Washington hostage to its narrow ambitions.

There’s not much to go on here despite the building media coverage.

Some unconfirmed news reports say Kim is in fragile condition or even a vegetative state following heart surgery.

The South Korean government, however, maintains that Kim still appears to be in power and that there have been no signs that something big has happened in North Korea.

What’s uncontested is that Kim hasn’t appeared in public since an April 11 meeting focused on the coronavirus. This sort of vanishing act has happened before, but what has set rumours ablaze now is that for the first time as leader he missed the most important holiday of the North Korean year, the April 15 celebration of his grandfather’s birth.

There have been no photographs and no videos of the leader in nearly three weeks, only state media reports of him sending written greetings to world leaders or citizens of merit.

Those looking to understand Kim face a problem. Much of what the outside world sees is filtered through relentless North Korean propaganda meant to build him into an infallible paragon of leadership.