Coronavirus: Canadian WHO official ordered to testify at House of Commons committee 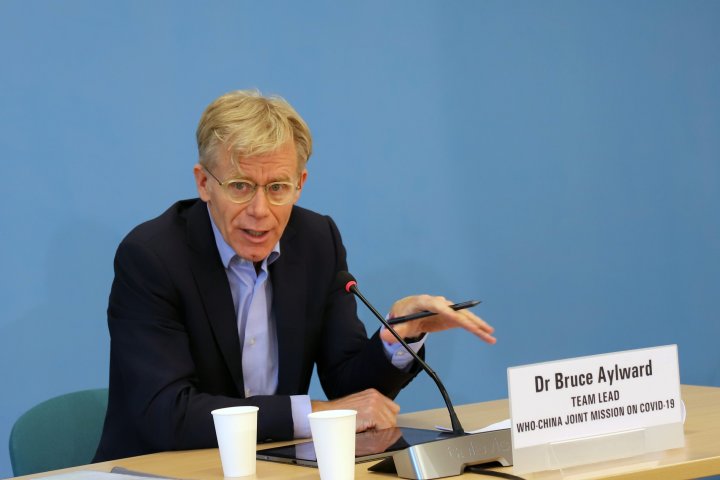 OTTAWA — Members of Parliament have issued a mandatory summons to Canadian World Health Organization expert Bruce Aylward, after he turned down repeated invitations to testify to a House of Commons committee.

Aylward is the renowned epidemiologist who led a team of WHO experts to China to study the COVID-19 outbreak in February.

He and the WHO have come under criticism by some in Canada for his report on China’s ability to curb the spread of the viral disease, which has since become a worldwide pandemic.

Conservative Leader Andrew Scheer in particular has raised concerns about the accuracy of the WHO’s data on COVID-19, and China’s influence on the international organization.

“The WHO has played a key role in that response. The government has been relying on data from the WHO and has been implementing measures here in Canada based on the WHO’s recommendations.”

The committee has invited Aylward to testify by video conference from Geneva, Switzerland, twice in the last month.

He turned them down and the WHO instead offered to answer written questions.

You should also READ  Biden, other Democrats push back on police defunding debate amid Trump’s attacks

NDP health critic Don Davies said while written answers would be helpful, the chance for MPs to ask questions would be far better.